School Fails Student For Refusing To Confess His ‘White Dominance’ 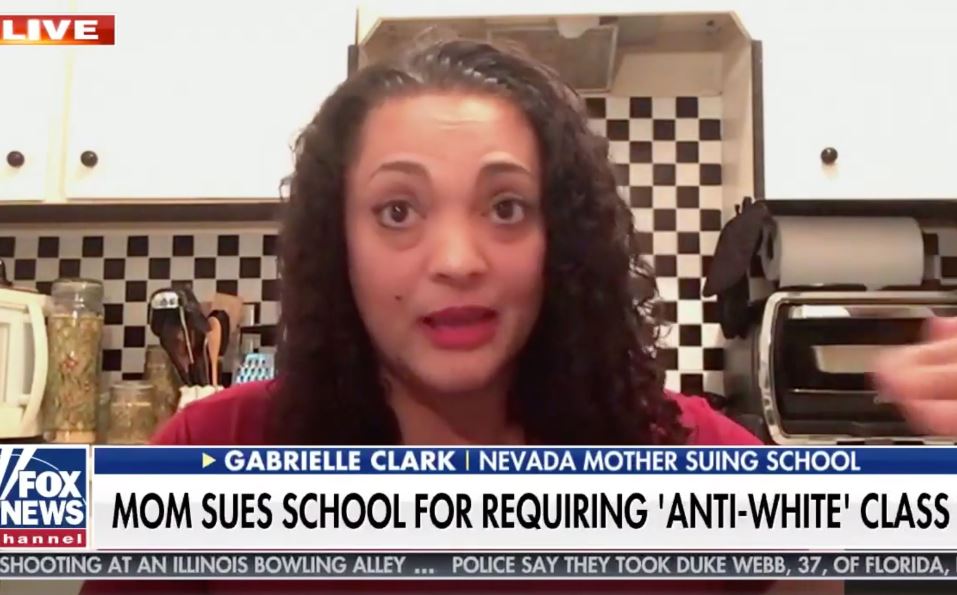 A biracial high school senior in Las Vegas is being threatened to be held back for failing a Critical Race Theory class after he refused to confess his “white dominance.”

The boy’s mother, Gabrielle Clark, says that her son, William, was forced to take a mandatory “Sociology of Change” course at his school, Democracy Preparatory Academy in Las Vegas. A crowdfunding profile for her son reads,

“In the class, William, along with all the students, was asked to publicly reveal his race, gender, religious, and sexual identities, and then attach derogatory labels to those identities. Students were then asked to ‘undo and unlearn’ their “beliefs, attitudes, and behaviors that stem from oppression.”

William was hesitant to label himself as ‘privileged’ or an ‘oppressor,’” the profile continued. It also said that “while William is the only student in the class who appears to be white — he has light skin and green eyes — he is, in fact, mixed race.”

William was given a failing grade in the course. His mother sued the school in December over the curriculum of the Critical Race Theory class. She is seeking damages after the school allegedly threatened to not allow William to graduate.

The lawsuit states that the Clarks are seeking “monetary damages, including compensatory and punitive damages, for the damage done to William Clark’s future academic and professional prospects, and for the Defendants’ deliberate and protracted harassment, emotional abuse, and violation of Plaintiffs’ Constitutional Rights.”

The lawsuit also wants the court to “prevent the school from denying William a high school diploma and accommodate him with ‘an alternative non-discriminatory, non-confessional class.”

“Our curriculum teaches students about American democracy and movements for social change throughout our history. We strongly disagree with how the curriculum has been characterized in this filing,” the school said in a statement regarding the lawsuit.