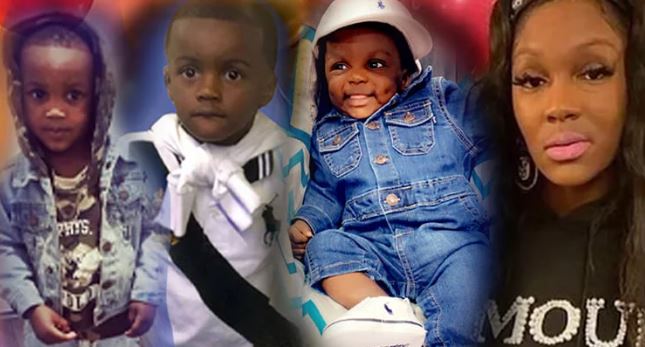 Authorities in Texas have filed criminal charges against a 35-year-old man for his role in a car crash that killed a 28-year-old mother and her three young sons.

According to the Harris County Precinct 4 Constable’s Office, Daniel Canada caused a multi-vehicle crash that killed Porsha Branch and her 7-month old son, Drake at the scene. Branch’s 2-year-old son, Messiah, and 5-year-old son, King died later that night at the hospital.

Investigators allege the computer in Canada’s vehicle confirms he was speeding at the time of the fatal crash, traveling a reported 115 miles per hour.

According to authorities, Canada was intoxicated when he crashed his car into Branch’s. He had a blood alcohol level nearly twice the legal limit.

Canada has been charged with four counts of intoxication manslaughter and is being held without bond.

He has not yet entered pleas to the charges. If convicted, he could face a life sentence.

But the deputy says that Canada showed no signs of being intoxicated, so did not have Canada perform a field sobriety test. Instead, the deputy confiscated a small amount of marijuana and let Canada drive away after issuing him a citation.