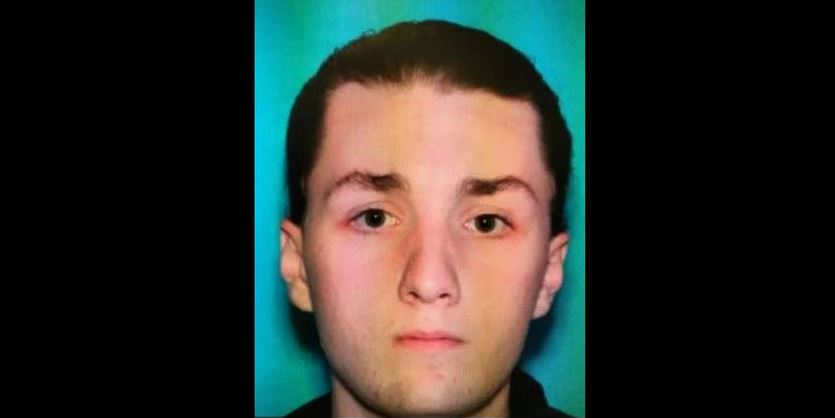 A U.S. judge has decided to not put a former neo-Nazi in jail after threatening journalists and public figures.

Parker-Dipeppe was assigned female at birth under the name Taylor, but has since transitioned to male and is also a former member of the neo-Nazi organization Atomwaffen Division.

Parker-Dipeppe apparently also suffered an abusive childhood, which is part of the reason Judge Coughenour spared him a prison sentence. He felt that sending him to prison would not do anything, especially because Parker-Dipeppe had already confessed and exhibited remorse for his actions.

“None of us have suffered the difficult situation this defendant has endured as a result of his gender identity confusion. Enough’s enough,” Judge Coughenor said.

Since AtomWaffen’s founding in 2016, over a dozen members, or its splinter group Feuerkrieg Division, have been charged with federal crimes.

Many of them have even been tried for murder. The group has been linked to a 2017 shooting in Tampa, Florida that killed two men and the killing of a California student in 2018.

However, Parker-Dipeppe was not so deeply involved in the organization. According to the courts, he took part in a campaign to harass journalists who had written unflattering stories about the organization.

According to prosecutors, two men, Cameron Brandon Shea from Washington and Kaleb J. Cole from Texas, planned the harassment campaign. They recruited members of Atomwaffen’s 10-man strong Florida cell to help them out.

Parker-Dipeppe was one of those recruited. He hid the fact that he is transgender from the rest of the group.

Parker-Dipeppe was the only member of the Florida group who had a car. So he drove the other members around and helped them put up posters at the journalists’ homes.

The posters featured swastikas and messages such as: “You’ve been visited by your local Nazis.”

Parker-Dipeppe’s suffering of abuse and loneliness is what led him to join the Nazi organization.

Parker-Dipeppe realized he was transgender at the age of 5. He lived with his parents in New Jersey. His mother supported him, but his father did not. That is when the abuse started. His father would choke up until he couldn’t breathe.

He was also a victim of bullying at school. It was so bad, the school ended up paying $50,000 to settle a lawsuit Parker-Dipeppe had filed against it.

Parker-Dipeppe and his mother eventually moved to Florida. But that didn’t stop the abuse.  One day, his mother’s new husband came home drunk and started beating him. He knocked one of his front teeth in and repeatedly smashed his head against the sidewalk.

“This led him to just seek acceptance, and unfortunately he found it from these knuckleheads,” Parker-Dipeppe’s attorney Peter Mazzone said.

The prosecution did acknowledge that Parker-Dipeppe had a terrible childhood.

“[Parker-Dipeppe] instilled terror in his victims and contributed to the wide sense of fear and unease that many groups in this country understandably feel,” assistant federal attorney Thomas Wood wrote.

But the judge was more understanding than the prosecution.

Judge Coughenor sentenced Parker-Dipeppe to time served after he tearfully told the court he was ashamed of what he’d done.