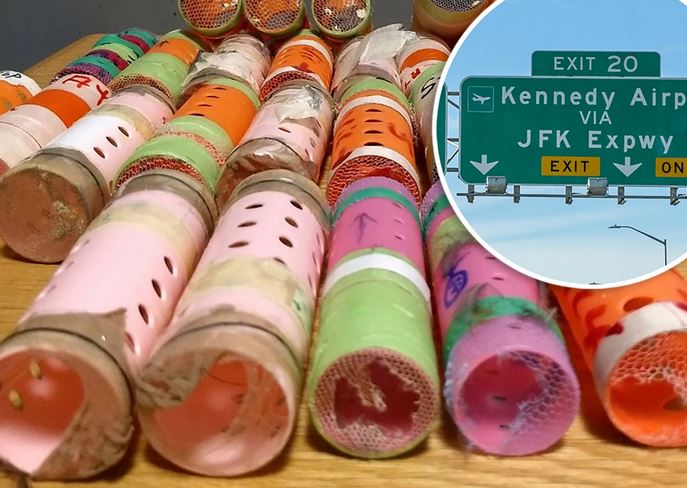 The man, from Georgetown, Guyana, was on his way to New Jersey when US Customs and Border Protection (CBP) discovered the finches during a luggage inspection, according to a Fox News report.

The man will not be criminally charged, but he will have to pay a $300 fine.

He was flown back to Guyana on Monday while the birds were quarantined and given to the US Department of Agriculture Veterinary Services.

Interestingly, this was not the first man to attempt to smuggle birds on an airplane. In 2018, a man tried to smuggle 70 finches through the JFK airport.

US customs takes bird-trafficking very seriously due to the threat of avian flu, which resulted in the deaths of 50 million chickens and turkeys in the US in 2015.

Also, last month, a mutating strain of bird flu that was discovered in Russia was found to have “a fairly high degree of probability” of human-to-human transmission.