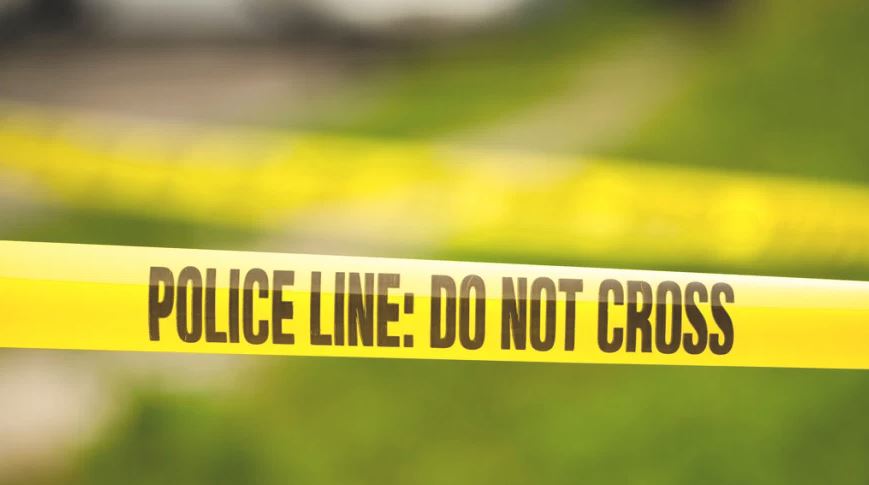 A North Carolina man miraculously survived a shooting in front of his house. Two weeks later, he was fatally shot while sitting on his porch, according to police.

Winston-Salem police said 27-year-old Demar Marquis Floyd was sitting on his porch Saturday night when the suspects drove by his house and opened fire, according to a Winston-Salem Journal report.

Floyd was pronounced dead at the scene.

According to police, several children were inside the house, but fortunately, none were hurt.

Bullets also struck two other homes, but no one else was injured.

Two weeks prior, on March 26, someone drove past Floyd’s house and opened fire. He got hit in the torso.
Investigators said that Floyd was unable to provide them with any additional information. No witnesses could describe the vehicle.

Winston-Salem police are still investigating. But so far, no arrests have been made. However,  police did say that the two shootings are connected. No other information about the connection has been released.