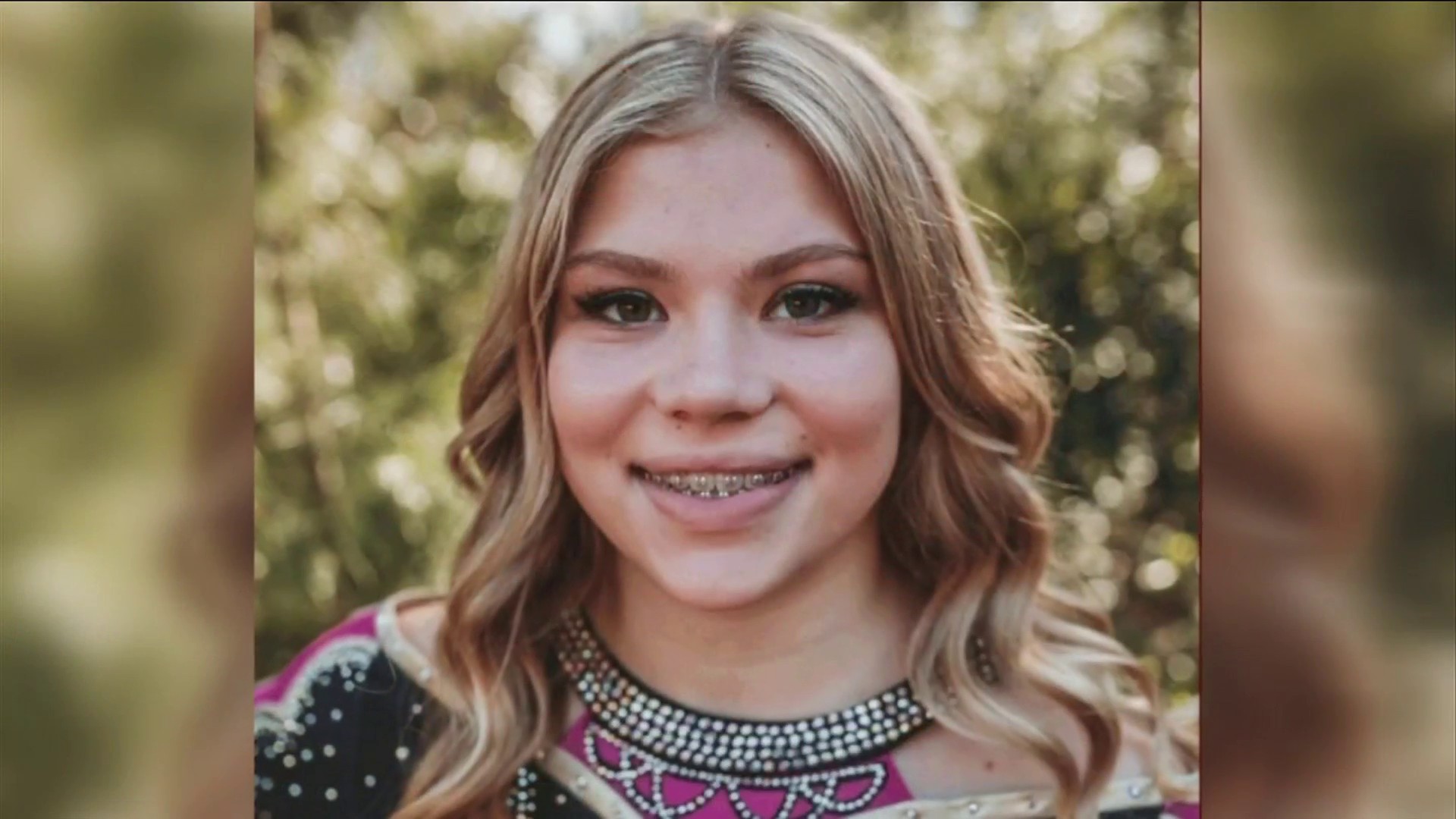 Tristyn Bailey, the 13-year-old Florida girl who was stabbed to death earlier this month, was allegedly stabbed 114 times before her death while fighting off her killer, authorities said Thursday.

The 14-year-old boy accused of killing Bailey has had his charge upped from second-degree murder to first-degree, and will be charged as an adult, 7th Judicial Circuit State Attorney R.J. Larizza said during a news conference Thursday.

The suspect has not yet been named because he is a minor.

“It brings me no pleasure to be charging a 14-year-old as an adult with first-degree murder,” Larizza said, NBC News reported. “But I can tell you also the executive team and I reviewed all the facts, all the circumstances, the applicable law and it was not a difficult decision to make, that he should be charged as an adult.” Larizza said that of the 114 stab wounds Bailey sustained, at least 49 were to her hands, arms and head, USA Today reported. “They were defensive in nature,” he said, adding that “premeditation could be inferred certainly from just the sheer number of stab wounds that Tristyn Bailey had to suffer.”

“To say that it was horrific could arguably be made as an understatement,” he said. Elsewhere in the press conference, Larizza said that the 14-year-old suspect — who has been held at a juvenile detention center since he was arrested on May 10 — is being transferred to an adult prison, though he will be held separately from the adult inmates.

“It’s a sad decision and a sad state of affairs,” Larizza said.

A motive has not yet been determined.

The St. Johns County Sheriff’s Office issued a statement earlier on Thursday announcing that the 14-year-old had been indicted unanimously by a grand jury for first-degree murder. The case has been transitioned to the state’s attorney’s office.

Bailey was found dead in a remote wooded area on May 9, PEOPLE previously reported. The suspect was arrested the following day, and allegedly made several “admissions” of guilt, according to a police report obtained by First Coast News. The suspect allegedly took a selfie in the back of a patrol car that was shared on Snapchat. He was displaying a peace sign and captioned the photo, “Hey guys has anybody seen Tristyn lately?” The photo was taken on the day of her murder while she was still missing, NBC News reported, as he was taken in for questioning as a witness.

His lawyer has not previously returned PEOPLE’s requests for comment.

The St. Johns County Sheriff’s Office later announced that Bailey died of “force trauma by stabbing” and her cause of death was ruled by the medical examiner as a homicide.

Bailey, a cheerleader at Patriot Oaks Academy in the St. Johns suburb of Jacksonville, was remembered by thousands of people at a vigil on May 18.

Her family issued a statement on Thursday, saying that they “will seek to keep Tristyn’s memory alive and the spirit of the community,” USA Today reported.