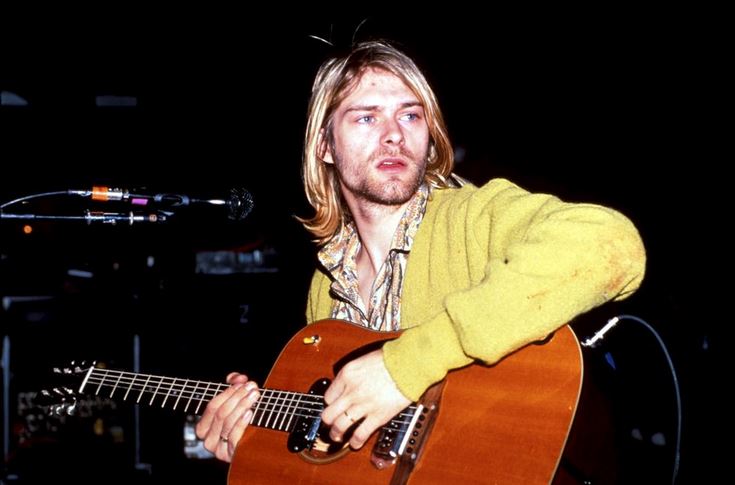 The FBI has released a file on Kurt Cobain’s death.

For decades, US authorities have been holding a file on the Nirvana star, who took his own life in 1994.

But now, the agency has released a 10-page document on Cobain. It details the efforts made by some to have the FBI investigate the death due to fears that foul play may have been involved.

One of the letters sent dated September 24, 2003 urged FBI agents to act and claimed there were “inconsistencies” surrounding Cobain’s death.

“I believe a great injustice might have been committed in the case of Kurt Cobain. I’m writing you in hopes for your help to press for a reexamination of Mr. Cobain’s death. Millions of fans around the world would like to see the inconsistencies surrounding the death cleared up once and for all. It is sad to think that an injustice of this nature can be allowed in the United States,” the letter read.

Another letter from 2007 reads, “The police who took up the case were never very serious in investigating it as a murder but from the beginning insisted on it being a suicide.”

The file also includes the replies that the FBI sent to those who had reached out. Each of them received almost the exact same message.

Sadly for those who tried to get the FBI to open a formal investigation into Cobain’s death, they were unsuccessful.

“We appreciate your concern that Mr. Cobain may have been the victim of a homicide. However, most homicide investigations generally fall within the jurisdiction of state or local authorities. In order for the FBI to initiate an investigation, of any complaint we receive, specific facts must be present to indicate that a violation of federal law within our investigative jurisdiction has occurred,” the FBI replied.

“Based on the information you provided, we are unable to identify any violation of federal law within the investigative jurisdiction of the FBI. We are, therefore, unable to take any investigation action in this case,” the statement continued.

The file then ends with a fax that Cosgrove/Meurer Productions (CMP) had sent to the FBI back in January 1997.

CMP is the company behind Unsolved Mysteries, which produced an episode about Cobain and his death in February of the same year.

“At least one investigator, Tom Grant, a Los Angeles based private investigator and former LA County Sheriff’s deputy, is convinced that the official ruling of suicide was a rush to judgment,” the fax says.