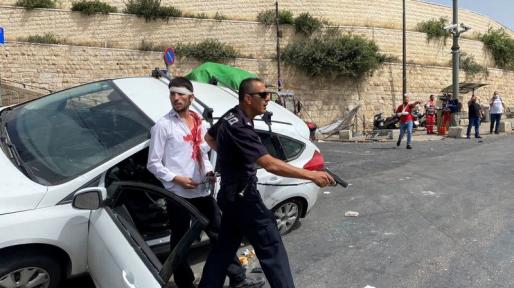 A 66-year-old Brandon man was killed Saturday when the driver of the car he was riding in realized they were headed towards the wrong exit and tried to return to Interstate 75.

The crash occurred at about 10:45 p.m. Saturday near the Martin Luther King Jr. Boulevard exit. The victim was a passenger in a car headed south on I-75 and driven by a 59-year-old Largo woman, the Highway Patrol said.

When the woman realized she was driving towards the wrong exit, she suddenly veered to the left and cut off a pickup truck traveling in the outside southbound lane, the Highway Patrol said.

A 26-year-old Texas man driving the pickup rear-ended the car, causing it to spin into the grassy shoulder of the interstate, strike a metal support for a highway sign, and crash into a tree.

The pickup came to come to a stop on the west shoulder and the driver was not injured. The woman driving the car suffered serious injuries and was taken to a hospital.

Her passenger also was taken to a hospital, where he was later pronounced dead.

The Highway Patrol did not release the names of those involved in the crash because of its interpretation of Marsy’s Law, a voter-approved amendment to the state Constitution that was meant to protect crime victims but that deprives the public of information long available under Florida’s public records law.