Jeffrey Dahmer Among Notorious Serial Killers Who Were Murdered in Prison 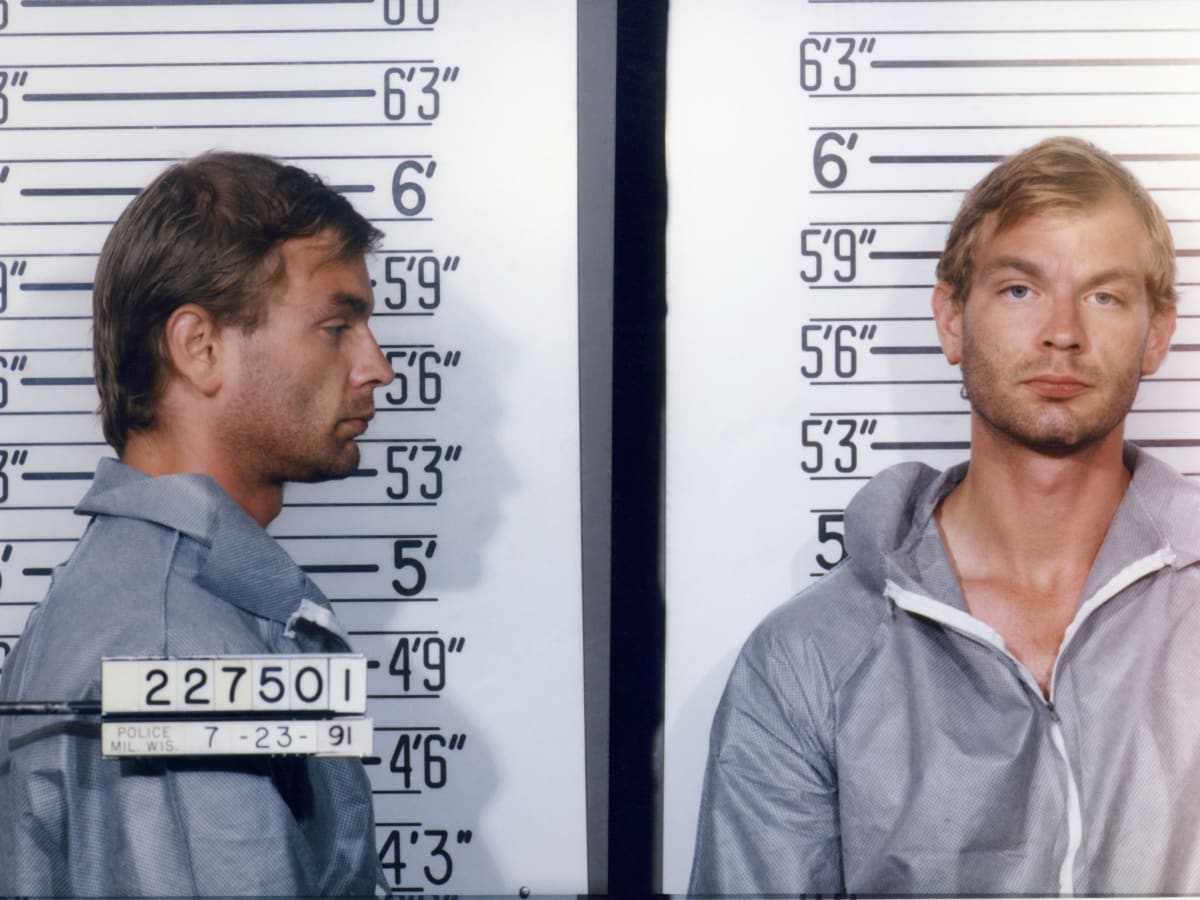 Some criminals get their just desserts. Several high-profile serial killers have been killed in prison.

There are many serial killings that remain unsolved. Still, a lot of serial killers and mass murders are brought to justice, and when they are, most are sentenced to life in prison with no possibility of parole. Among those, there are quite a few that never get to serve out that term – instead, they are served up poetic justice of a sort – by being murdered themselves in prison.

Perhaps the most famous such case was Jeffery Dahmer.

Jeffrey Dahmer, “The Milwaukee Cannibal,” who killed 17 men and boys between 1978 and 1991 and ate some of their remains, remains among America’s most notorious serial killers. Dahmer was captured in 1991 and sentenced to 16 life terms.

Sex offenders are vilified in prison just as much as they are in society by non-criminals. However, criminals don’t exercise the same restraints in controlling their impulses or disdain, hate, or revenge. That become apparent when Dahmer was sexually abused and murdered by fellow inmates. He was sodomized with a mop and then beaten to death with a lead bar by convicted murderer  Christopher Scarver. Scarver said at the time that he had been disgusted by Dahmer’s crimes and his behavior inside of the prison.

Dahmer was not the only serial killer to meet such a fate. Albert DeSalvo, “The Boston Strangler,” was stabbed to death in prison by an “undetermined assailant.” On November 25, 1973, corrections officers at Walpole state prison (now known as the Massachusetts Correctional Institution-Cedar Junction) found DeSalvo stabbed to death in his cell in the prison’s hospital wing, where he had worked as an orderly. DeSalvo had been dead for at least 10 hours. Fellow inmate Robert Wilson was tried for the murder, which ended in a hung jury. After authorities failed to get a conviction on Wilson, none of the inmates ever testified or stated on record what had occurred, so DeSalvo’s death remains a mystery to this day.

And among the notorious names that met an unglamorous end behind bars, Donald Harvey, the so-called “Angel of Death,” was beaten to death by James Elliott in 2017. Harvey – a nurse who believed he was “putting his victims out of their misery” by smothering them with a pillow – claimed to have killed around 70 people but was convicted in 1987 on 37 counts of murder and sentenced to life plus 20 years.

After serving about 30 years of that lifelong sentence, you can say he was “put out of his misery,” when on March 28, 2017, prison officials discovered Harvey inside his cell severely beaten. He died two days later. Fellow inmate James Elliott, who was serving time for a series of burglaries, confessed to killing Harvey and received a life sentence for the murder.