Reporter Has Sex On Air During Live Interview! 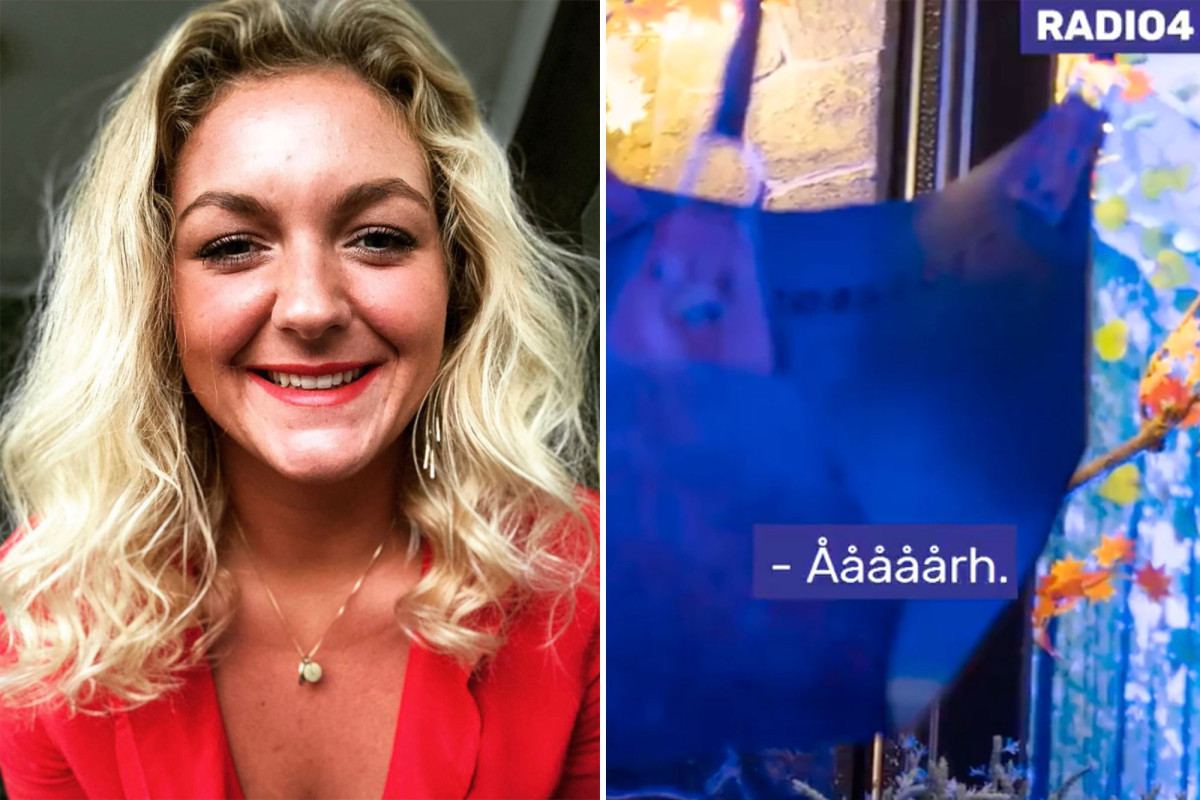 I have heard it said that News agencies would do almost anything for ratings, but has a reporter who decided to have sex live on the air pushed things a little too far?

You might say that Danish radio reporter Louise Fischer, 26,  “went all the way” to beat the competition on her story about a swingers club near Copenhagen when she had sex with a man she was interviewing.

Fischer can be heard moaning during the on-the-record intercourse, part of a two-minute segment that aired on Radio 4 in Denmark.

“I don’t have a boyfriend. That definitely made it a lot easier,” Fischer told the German publication Bild, according to a translation by The Daily Mail.

The definitely “not safe for work” broadcast focused on the reopening of a swingers club named Swingland in Ishoj after the lifting of COVID-19 restrictions. Fischer discussed the reactions to her unorthodox interview style.

“Most of them were very positive. They thought it was brave and cool,” she reportedly said. “Others think that I’ve crossed a line in journalism.”

“Warning: It got hot and wet for both our reporter and the guests,” the tweet stated.

At one point during the segment, which was full of sounds of bodies slapping and moaning, the journalist asks the man she is having sex with if he can tell her what he’s seeing, and he responds a “delicious woman,” the English-language Copenhagen Post reported.

It hadn’t been the Fischer plan ahead of the report to participate in the club’s “activities,” reports said.

Tina Kragelund, Radio 4’s head of news, told the New York Post that the station approved of the move.

“I feel like I just think it’s cool when the reporters try to make the stories in a different way,” she said.

I guess her only regret is that the segment only was slotted for TWO MINUTES of air time!

5 thoughts on “Reporter Has Sex On Air During Live Interview!”