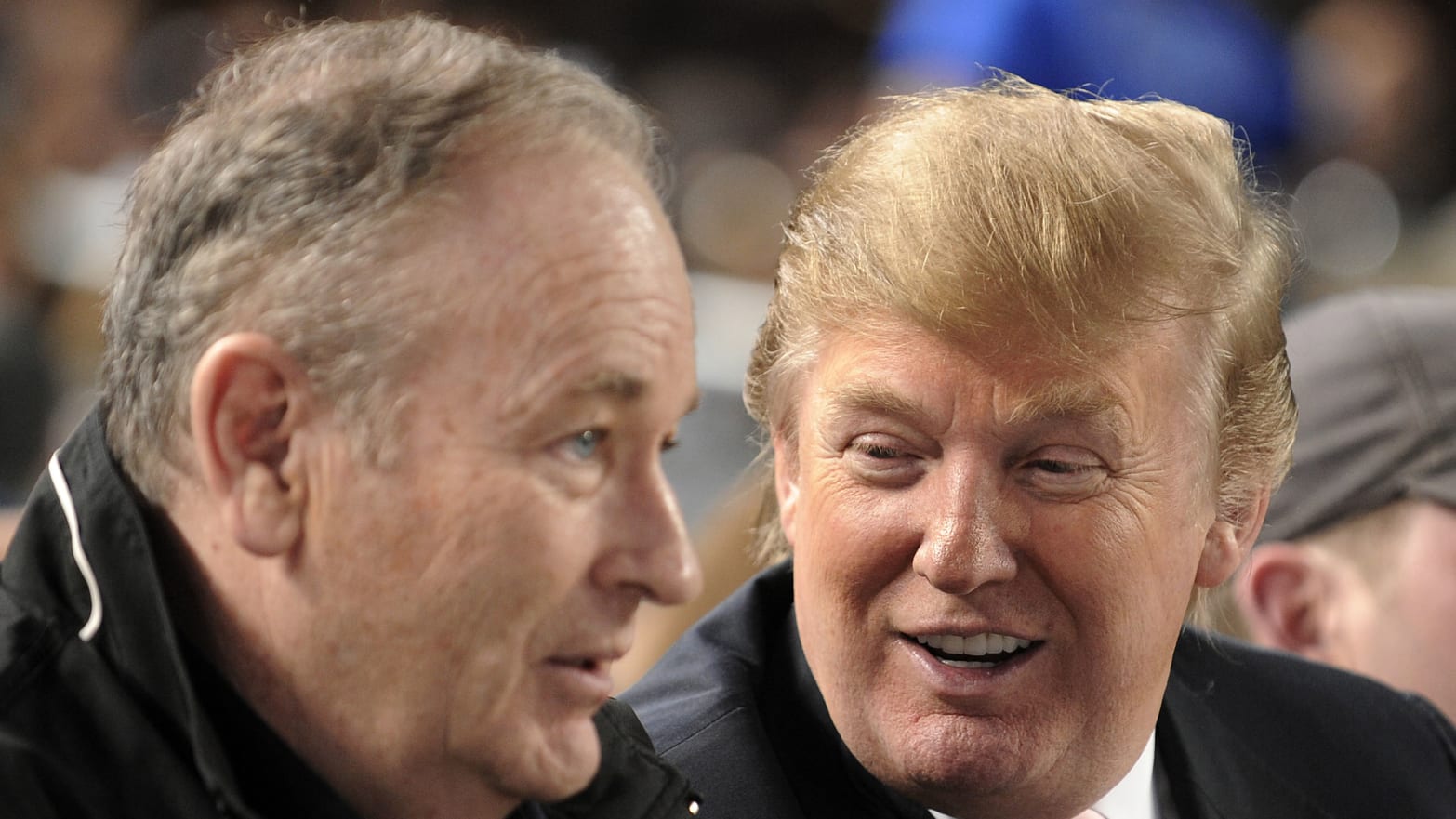 Former President Trump is launching a speaking tour with former Fox News host Bill O’Reilly that will aim to “provide a never before heard inside view of his administration.”

The series, dubbed “The History Tour,” will feature four live conversations across the country between Trump and O’Reilly in December.

The tour “will discuss exactly how things were accomplished, as well as challenges, both good and bad,” according to a press release announcing the series.

Trump in a statement said the conversations will be “wonderful but hard-hitting sessions” that will discuss the “real problems” occurring in the U.S.

“I will be focusing on greatness for our Country, something seldom discussed in political dialogue. If we don’t make our Country great again, we will soon no longer have a Country! I look forward to working with Bill, who right now has the #1 bestselling book, to openly discuss the real problems of our Country, and how to solve them,” Trump said.

“Additionally, it will be fun, fun, fun, for everyone who attends!” he added.

O’Reilly, the former host of Fox News’s “The O’Reilly Factor,” who was ultimately ousted from the network in 2017 following sexual harassment allegations, said the conversations with Trump “will not be boring.”

“My job as a historian/journalist is to get important things on the record in a fact-based way. These conversations with the 45th President will not be boring,” O’Reilly said in a statement.

The tour opens on Dec. 11 in Sunrise, Fla., and will then travel to Houston and Dallas. One of the conversation dates has not yet determined a venue.

The release announcing the tour says Trump was “the dominant decision-maker and the most powerful person in the world,” citing a number of issues he handled during his presidency.

“From the pandemic that killed hundreds of thousands, to the speedy development of the vaccine, to the rise of the economy, to the global challenge from China, Donald Trump was the dominant decision-maker and the most powerful person in the world,” the release reads.

Tickets for the tour are set to go on sale next week.

News of the speaking tour with O’Reilly comes as Trump looks for additional ways to amplify his message, as more traditional means of communication become unavailable.

Last week, Facebook announced that it was suspending Trump from the platform until Jan. 7, 2023, a full two years after he was first barred.

That decision followed Twitter’s move in January to permanently suspend the former president from the platform, even if he decides to run for president again in 2024.

Additionally, Trump’s blog, where he started sharing statements following his exile from social media, was permanently shut down last week.

Trump senior aide Jason Miller told The Hill at the time that the blog, dubbed “From the Desk of Donald Trump,” would not be returning, calling it “auxiliary to the broader efforts we have and are working on.”

Trump is also expected to turn to rallies as an additional form of communication. An adviser confirmed to The Hill that the former president will likely return to the stage before his supporters this month.