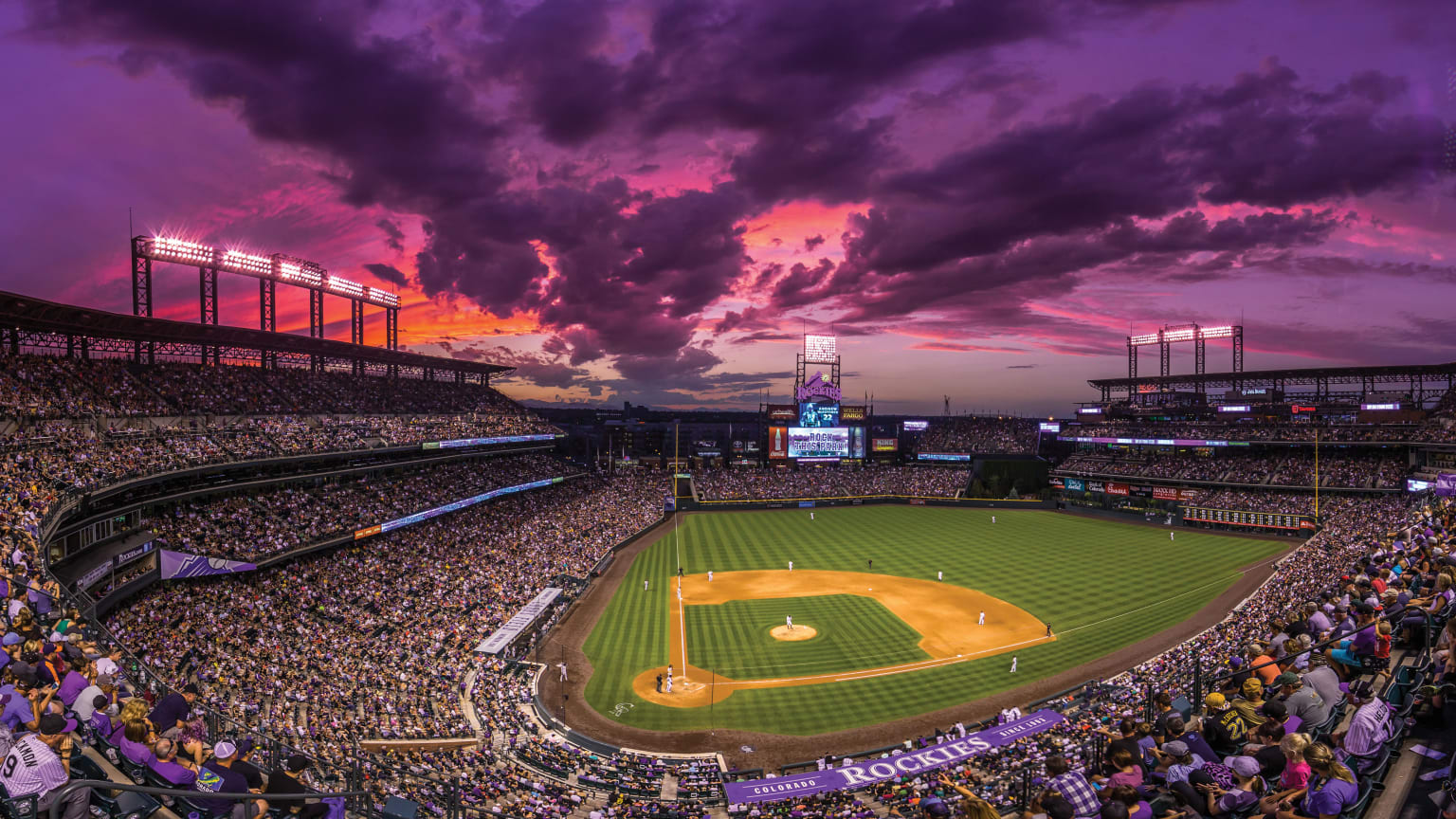 Four people were arrested Friday after a hotel employee alerted authorities about a cache of weapons inside a room at the Maven Hotel in Denver, Colorado.

The hotel where the weapons were found is about one block away from Coors Field, where the MLB All-Star Game will be taking place Tuesday. Denver police feared a “Las Vegas-style shooting” during the game after they were tipped off about the weapons by a hotel maid, according to CNN affiliate KMGH.

“We have no reason to believe this incident was connected to terrorism or a threat directed at the All-Star Game,” the FBI Denver said in a statement. “We are not aware of any threat to the All-Star Game events, venues, players, or the community at this time.”

Denver police officers initially responded to the Maven Hotel Friday for a report of a suspicious occurrence. After obtaining a search warrant, searching two rooms and impounding two vehicles, three men and a woman were arrested, police said in a news release. The arrests were made without incident, said Denver Police Chief Paul M. Pazen.

Details of the arrests

Serikawa was charged with investigation of possession of a controlled substance with intent to distribute. Serikawa also had a warrant from another jurisdiction, police said.

Ricardo Rodriguez was charged with investigation of possession of a weapon by a previous offender. He told CNN affiliate KCNC that he never heard of any plans of shooting at the All-Star Game and that he “would have intervened, absolutely” if he had heard anything like that.

“There’s no way I would ever allow anybody that I knew of to shoot actively into a crowd with women and children and families, there’s no way, there’s no way whatsoever. Never,” Ricardo Rodriguez said in a jailhouse interview.

The FBI’s Denver Field Office has also said they have no reason to believe the incident is connected to a threat directed at the All-Star Game.

Ricardo Rodriguez said he met the other suspects the day before the arrests and that they had multiple firearms, including a sniper rifle and several assault rifles, as well as drugs.

He says he believed the guns were intended to be sold or traded.

CNN reached out to the other three individuals arrested and is trying to determine if they have legal representation.

The All-Star Game will go on as planned

Pazen, the police chief, said Sunday weapons and narcotics were recovered from the room, but no other information was available.

“We cannot definitively say what this situation is yet,” said Mayor Michael B. Hancock, adding that he does not want people speculating. “If we take away anything from this incident in our city is if you see something, say something.”

There have been no calls to the White House and no games have been postponed, Hancock said at a Sunday news conference.

“They’re playing ball, the activities are going forward,” he said.

Sage Hospitality, the operator of the Maven Hotel, released a statement saying it was “incredibly proud that our team swiftly alerted the authorities in this instance.”

“We are thankful to DPD for their quick action to safely resolve this situation and will continue to work closely with them to support their investigation,” the statement read.