Do you have what it takes to master “Iron Crotch” Kung Fu? 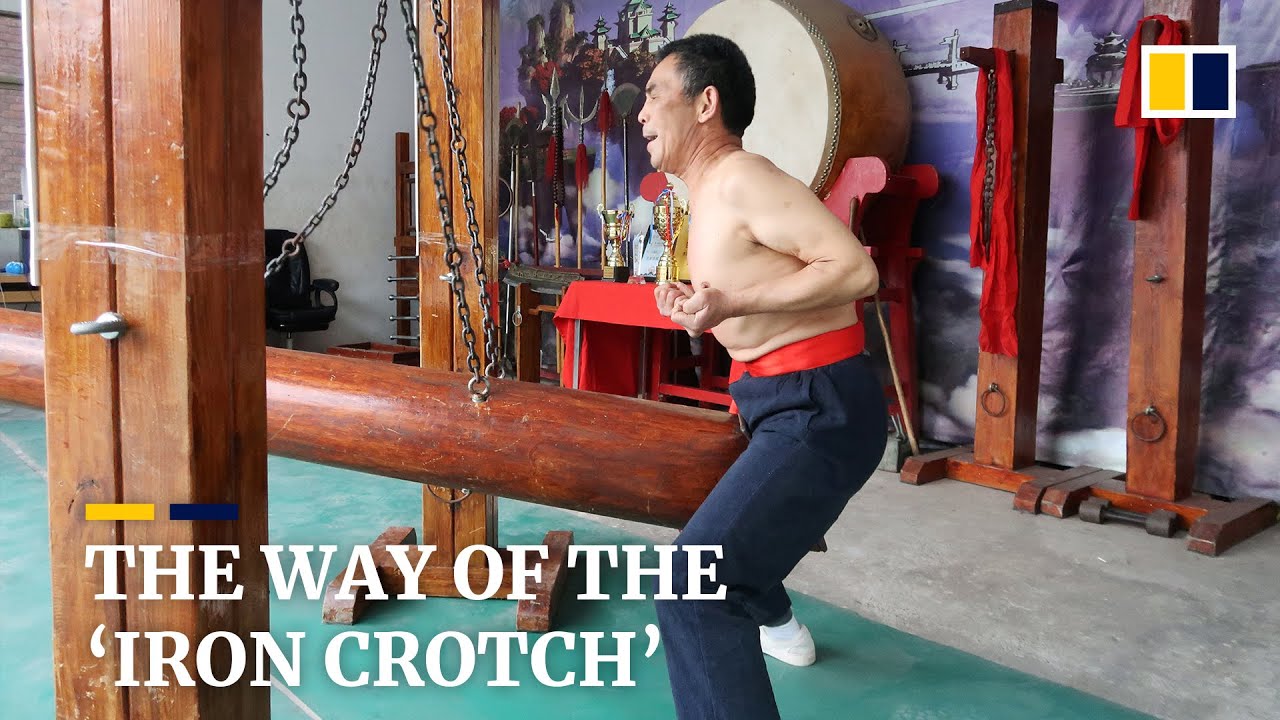 Many of my regular readers know that knowing self-defense is high on my list of necessary survival skills. I myself has studied several martial arts, as well as having been combat trained. However, I am not even sure that I have what it takes to be a “Master of the Iron Crotch.”

Wang Liutai is no ordinary kung fu master. The 65-year-old from a village in central China practices a unique and very painful-looking form of martial arts known as “iron crotch kung fu.”

Its most famous technique involves a 6-foot, over 80-pound log, capped with a steel plate, that swings through the air and then smashes into an awaiting man’s crotch.

“When you practice iron crotch kung fu, as long as you push yourself, you will feel great,” said Wang, head of the Juntun Martial Arts Academy. Wang, who has been practicing the technique for around 50 years, has fathered two children, and insists that with the correct methods and sufficient practice, the technique does not hurt and has no effect on fertility or sexual performance.

The iron crotch, mastery of which is gained by taking hits to the body’s weakest points while using qigong breathing techniques to “focus Chi,” is just one element of the branch of Tongbeiquan kung fu that has been practiced in Wang’s village for the past 300 years. The style encompasses scores of attack techniques as well as resisting pressure, pain or hits to other sensitive areas.

“We also have iron throat, iron head, iron chest, and iron back as well,” said fellow master 53-year-old Tang Xiaocheng. All I can say is that I am glad Marvel Comics chose to make Danny Rand “The Iron Fist,” rather than – well, you get it.

The style of kung fu practiced by those in Juntun village was historically a fiercely guarded secret, but concern has grown that fewer and fewer people were taking it up and it might not survive. There were once around 200 people regularly practicing in the village, said Tang, but now there are just over 20. The number that can practice the iron crotch technique has dropped from around 80 to just five.

Hmmm, I wonder why?

Woman Ruled Dead in 2017 is Fighting to be Declared Living