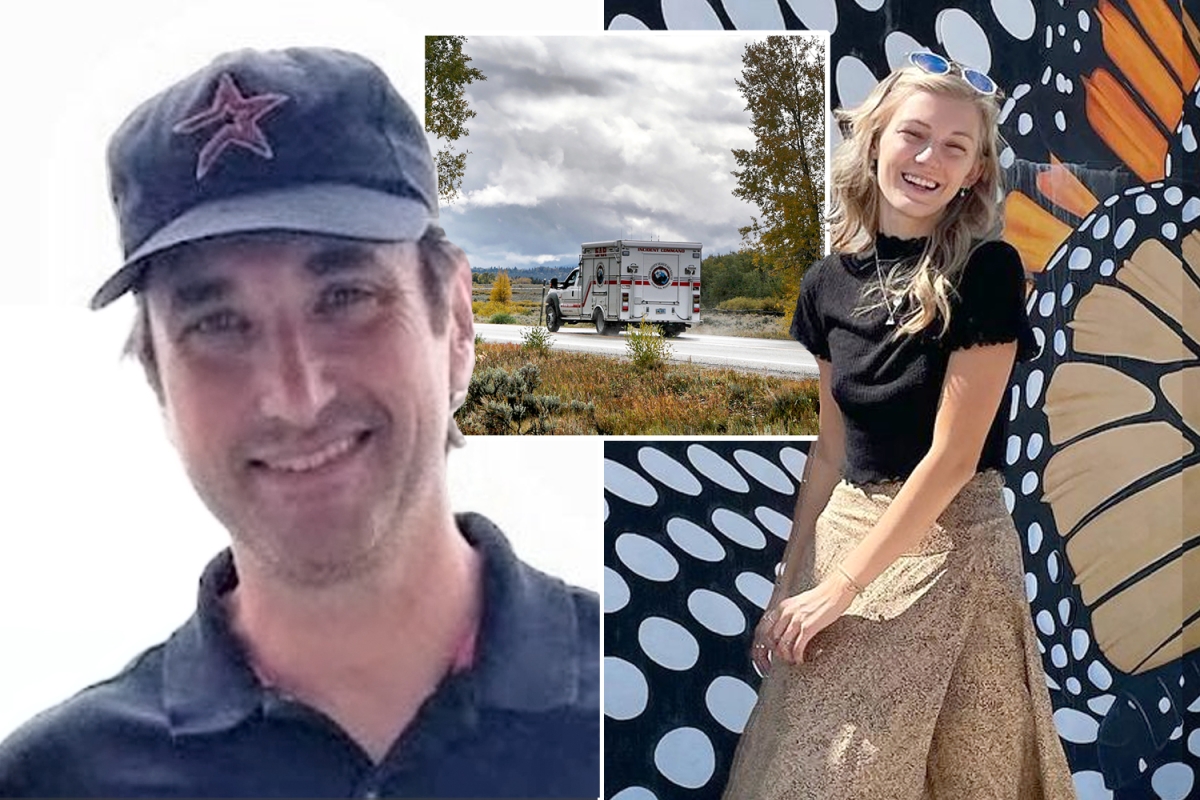 The search for Gabby Petito led rescuers to a second body in Wyoming that authorities believe belongs to another missing person, according to a release from Teton County Search and Rescue.

The remains found Tuesday in Bridger-Teton National Forest, near Grand Teton National Park, match the description of Robert “Bob” Lowery, a 46-year-old Texas man who went missing more than a month ago.

Lowery, a father of two, was last seen on Aug. 20 on the Black Canyon Trail in the national forest.

Teton County Search and Rescue attributed the attention given to Petito’s case with helping to locate Lowery’s body. A search was launched Tuesday after a tipster called in with new information regarding Lowery’s last known whereabouts, and what he was wearing at the time.

Four hours into Tuesday’s search, which consisted of 25 volunteers and three dog teams, the body was located on a steep, wooded slope. The search teams covered more than 75 miles and climbed 22,500 feet in elevation while looking for Lowery, the release noted.

“The widespread news coverage of the Gabby Petito search helped bring light to Lowery’s case, and resulted in at least two members of the public calling local authorities this past weekend with new information about his possible last seen point,” the release reads.

The body of Petito was located on Sept. 19. She was reported missing on Sept. 11. after her boyfriend returned home to Florida from their cross-country road trip without her. The FBI is still leading a search for her boyfriend, Brian Laundrie.

The sheriff’s office does not believe the two cases are related, according to KPRC 2.

The cause of Lowery’s death is still unknown, and a recent statement from Lowery’s family notes that they are still waiting on the results of the coroner’s report.

“Bob has been a wonderful father, son, brother and friend,” the statement reads. “Our family wants to thank the news media and others involved in the search for our privacy at this difficult time.”

One thought on “Second Body Found Near Gaby Petito’s”