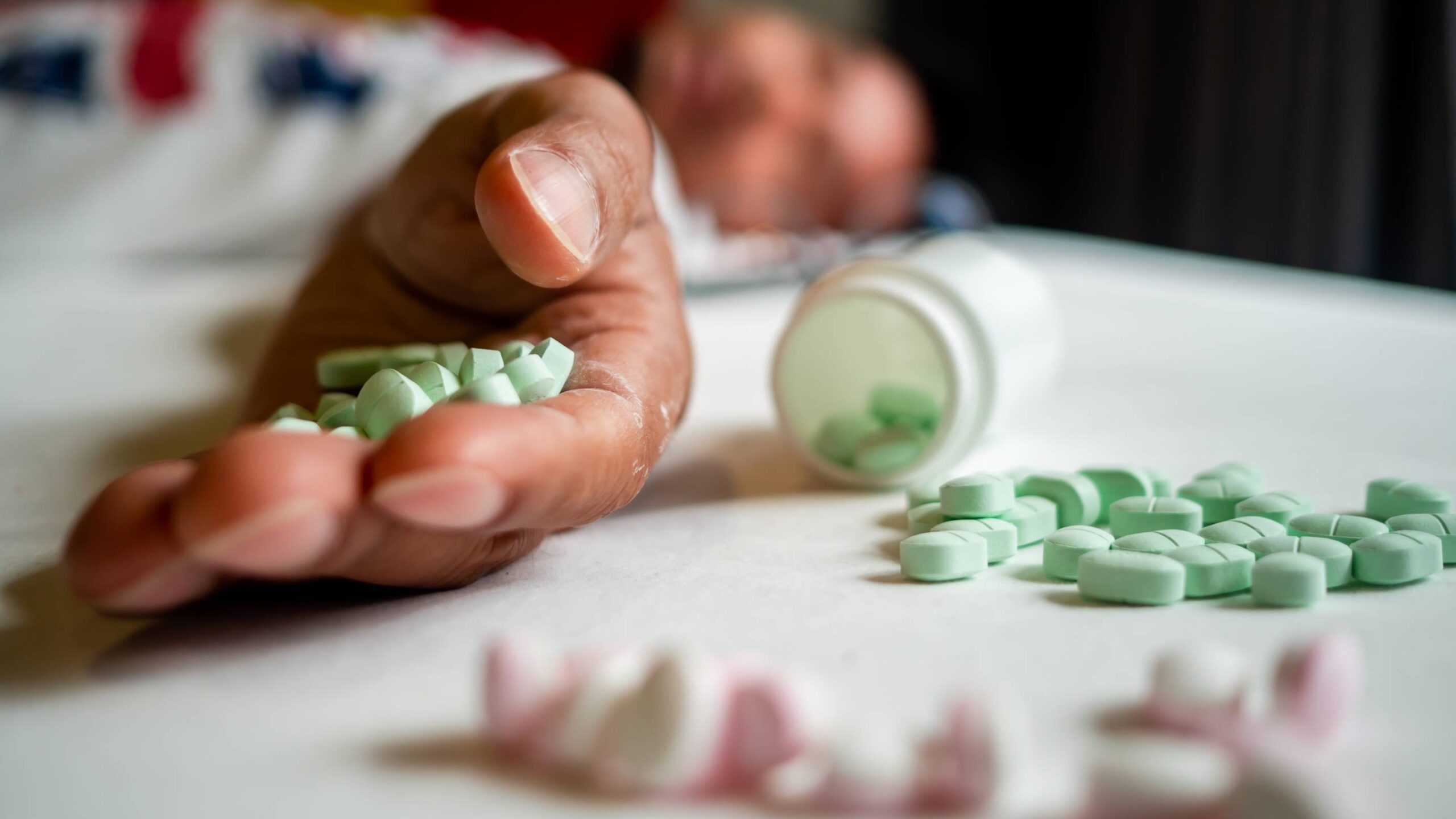 The Food and Drug Administration announced Wednesday that it will expand its recall of blood pressure medicines to include four lots of losartan after they were found to contain a cancer-causing chemical.

This is the fifth recall in 2019; over the past year, dozens of batches of medications used to treat hypertension have been recalled over contamination fears.

According to the FDA, Legacy Pharmaceutical Packaging has recalled four lots of losartan because the batch contained trace amounts of the nitrosamine, NMBA, which has been linked to increased risk for bladder cancers. In January, several generic valsartan products sold in the United States were found to be contaminated with NDMA, another nitrosamine chemical associated with higher risk of colorectal and uterine cancers.

“We know that the discovery of these genotoxic impurities, called nitrosamines, is alarming to patients who expect their products to be free from these types of impurities,” said Dr. Janet Woodcock, director of the Center for Drug Evaluation and Research, in a statement. “While we’ve concluded through our risk assessments that the maximum possible exposure to nitrosamines in ARB medicines appears to be small, their presence in drug products is not acceptable.”

The pharmaceutical company has not received any reports of adverse events related to this recall and believes that the cancer risk posed by the contaminated pills is low.

The FDA advises patients who take these drugs — even the ones that have been recalled — to continue taking them but to talk to their doctor or pharmacist immediately about alternative treatment.

Not all medications affected

The FDA says losartan isn’t currently in shortage but acknowledged that other blood pressure medications are and that more recalls may soon lead to shortages.

“Currently, valsartan, olmesartan and eprosartan products are in shortage, and we know that other types of products have the potential to fall into shortage soon,” an FDA spokesman told NBC News.

“It is important to know that not all ARB products contain impurities, so pharmacists may be able to provide a refill of medication from batches that that are not affected by the recall, or doctors may prescribe a different medication that treats the same indications,” he added.

The FDA has taken a proactive approach in addressing how manufacturers should ensure safety of their products by urging manufacturers to be vigilant in their assessment of the supplies used to make the popular drugs, to ensure that they are nitrosamine-free.

The agency sent manufacturers a letter April 4 to inform them about factors that can contribute to the formation of nitrosamine impurities during manufacturing and reiterated steps they should take to ensure these impurities are not present in any of their blood pressure medications in the future.

An FDA spokeswoman told NBC News that the agency could not predict how long the recalls would continue.

The alarming number of recalls has gained the attention of the federal government. In February, the House Energy and Commerce Committee wrote to former commissioner FDA Scott Gottlieb to inquire about inspections at overseas drug packaging plants. At least a dozen cardiovascular drugs have been recalled recently, including types of amlopidine, irbesartan, and valsartan.