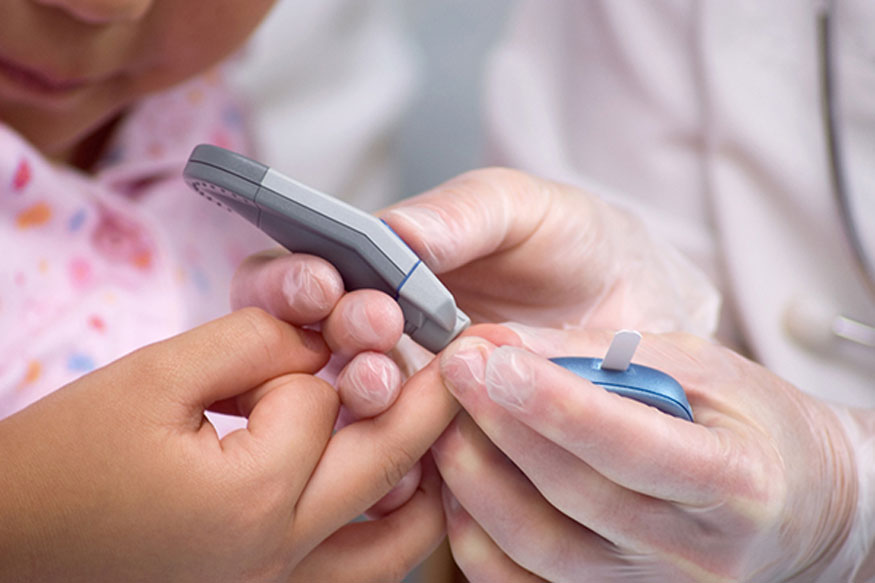 A type 2 diabetes drug for adults also controls blood sugar levels in children and teens with the disease, researchers report.

This study, led by researchers at Yale University, looked at how the drug liraglutide (Victoza) affected blood sugar and glycated hemoglobin (or A1c) levels in patients aged 10 to 16 with type 2 diabetes who were already taking metformin with or without insulin.

For those with type 2 diabetes, an A1c level below 7% means their diabetes is relatively well-controlled, the study authors noted.

After six months, those in the liraglutide group had substantially lower blood sugar levels and their A1c levels were 1.1 percentage points lower than those in the placebo group, the findings showed.

The investigators also found that, after one year, nearly two-thirds of the liraglutide group had A1c levels under the 7% target, compared to one-third of the placebo group.

The study, published online April 28 in the New England Journal of Medicine, was funded by the drug’s maker, Novo Nordisk.

The findings could be “transformational” for children and teens with type 2 diabetes, according to study first author Dr. William Tamborlane, a pediatric endocrinologist at Yale.

Metformin is the most popular initial treatment for type 2 diabetes in children and teens, but it often leads to an early loss of blood sugar control, and add-on treatment with insulin usually fails to lower blood sugar levels, the researchers explained in a university news release.

“As a result of this study, we anticipate that youth with type 2 diabetes will soon have a third option that has not previously been available,” Tamborlane said.