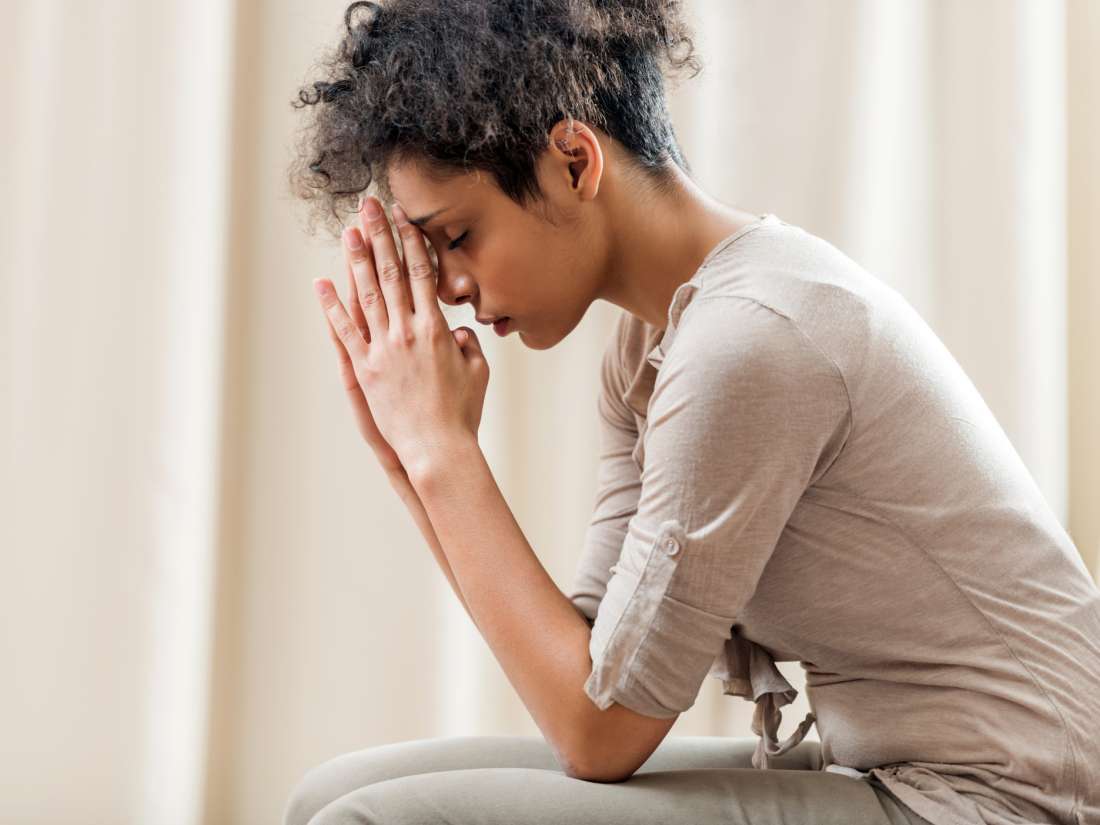 Religion may have a wide range of health benefits, research suggests.

For instance, a study that appeared last year found that religious believers tend to live 4 years longer, on average, while another study found that attending religious ceremonies slashes the risk of premature death among seniors.

For example, several studies have shown that psilocybin — the psychoactive compound in so-called magic mushrooms — has the potential to treat severe depression without the side effects of conventional antidepressants.

Now, a new study is bringing these research topics together, as a team of psychologists sets out to examine the effects of naturally occurring and drug-induced mystical experiences on mental health.

Roland Griffiths, Ph.D., a professor of psychiatry and behavioral sciences at the Johns Hopkins University School of Medicine in Baltimore, MD, led the team to look at the effects of spontaneous and chemically induced religious experiences among thousands of participants.

Prof. Griffiths and colleagues published their findings in the journal PLOS One.

The researchers asked 4,285 study participants to answer a survey in which they had to describe their “God encounter experiences and mystical experiences.”

The surveys asked the participants about their experiences with the “God of [their] understanding,” a “Higher Power, Ultimate Reality, or an Aspect or Emissary of God (e.g., an angel).” The survey also inquired about how the participants felt after the experience and how it changed their lives, if at all.

Approximately 69% of the participants were male, aged 38 years on average, and the vast majority of the respondents were white. The study looked at mystical experiences that occurred both naturally and as a result of taking psychedelics, using two different surveys. What to know about avoiding depressionHere are 7 tips for avoiding a mental health crisis.Read now

“Most participants reported vivid memories of the encounter experience, which frequently involved communication with something having the attributes of being conscious, benevolent, intelligent, sacred, eternal, and all-knowing,” report the researchers.

Overall, the study found that most participants who had “God encounter experiences” reported positive effects on their mental health.

Namely, the mystical experiences improved their life satisfaction, purpose, and meaning, and these positive changes lasted for decades after the experience.

In fact, about 75% of all respondents (in both the drugs and no-drugs groups) said the experience was “among the most personally meaningful and spiritually significant lifetime experiences, with moderate to strong persisting positive changes” to their mental health.

Furthermore, 70% of participants in the drugs group said they had a decreased fear of death as a result of the experiences, whereas 57% of the non-drug participants reported the same feeling.

Approximately 15% of the participants in both groups said the experience was “the single most psychologically challenging experience of their lifetime.”

In the non-drug group, 59% of the respondents described their experience as meeting “God” or “an emissary of God,” whereas 55% of the psychedelics users chose to describe it as an “ultimate reality.”

The lead researcher comments on the findings, saying, “Experiences that people describe as encounters with God or a representative of God have been reported for thousands of years, and they likely form the basis of many of the world’s religions.”

“[A]lthough modern Western medicine doesn’t typically consider ‘spiritual’ or ‘religious’ experiences as one of the tools in the arsenal against sickness, our findings suggest that these encounters often lead to improvements in mental health.”

Furthermore, the scientists caution that people should not use psychedelic drugs without professional guidance, as there are various psychological dangers to misusing these substances, in addition to legal risks.

2 thoughts on “How religious experiences may benefit mental health”