Maine Is Considering Physical Fitness Standards for Some School Employees 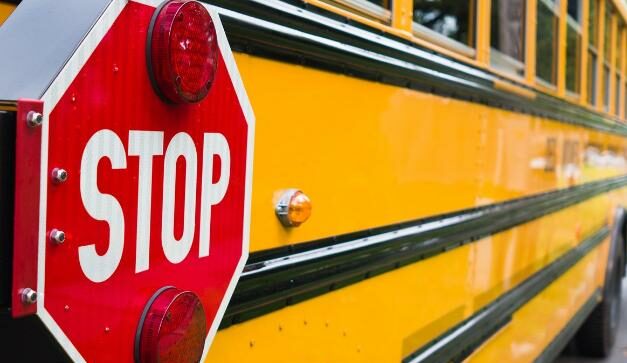 Officials are considering the new standards along with other new safety requirements, including seat belts on all large school buses and clearer standards for annual driver physicals.

The push for new standards is inspired by a December 2017 crash in Oakland, Iowa, that killed a 74-year-old driver and a 16-year-old student. An investigation found a lack of physical fitness testing contributed to the crash.

The Portland Press Herald reports Maine is among 44 states that don’t require physical performance tests for drivers. The National Transportation Safety Board has urged the states to do so in the wake of the Iowa crash.