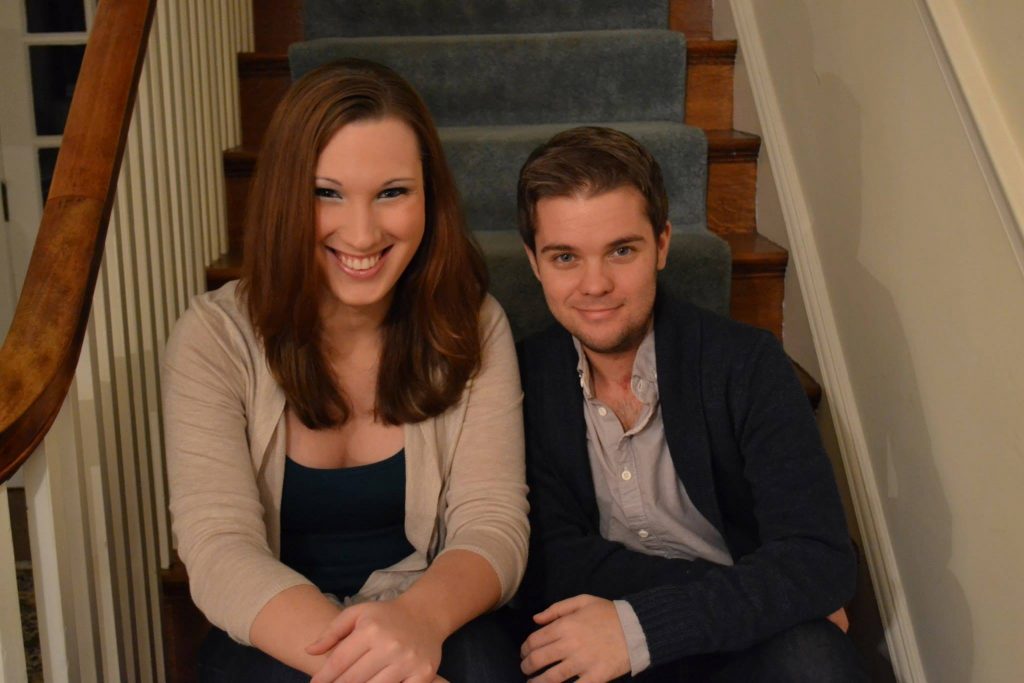 Sarah McBride is to become the first transgender state senator in the US, after declaring victory in Delaware.

She beat Republican Steve Washington to take over the seat from Democrat Harris McDowell, who is standing down.

Ms McBride, 30, has worked as the press secretary of LGBT advocacy group the Human Rights Campaign and as a trainee in the White House during the Obama administration.

She will now become the highest-ranking trans official in the country.

I hope tonight shows an LGBTQ kid that our democracy is big enough for them, too.

Elsewhere, Taylor Small, 26, will become Vermont’s first transgender state legislator, after winning the race to make it to the House of Representatives.

With and 43% and 41% of the vote respectively in Winooski, Hal Colston and I will be headed to Montpelier! Thank you, everyone!

And he is expected to do so along with fellow New York candidate Mondaire Jones, whose race has not yet been called.

Meanwhile, Republican Madison Cawthorn, 25, won in North Carolina to become the first member of Congress born in the 1990s.

From the bottom of my heart, Thank you.

All glory goes to God and I am excited to serve each and every member of this district. Thank you! pic.twitter.com/oFnizpzqVa

And after comfortably winning her seat in Georgia, Marjorie Taylor Greene, 46, has been labelled by US media as “the first US lawmaker to openly support the QAnon conspiracy theory”.

At its heart, QAnon is a wide-ranging, unfounded conspiracy theory that says US President Donald Trump is waging a secret war against elite Satan-worshipping paedophiles in government, business and the media.

Ms Greene distanced herself from the QAnon conspiracy theory in an interview with Fox News in August.

But she says she has broken another record – becoming the first woman to represent Northwest Georgia in Congress.

And finally, astronaut Mark Kelly has won the race to be elected to the Senate, in Arizona, but incredibly he is not the first former astronaut to do so.

Former Ohio senator John Glenn took that distinction when he was elected, in 1974, an office he held until 1999.