Trump’s vision for American health care, explained by his budget 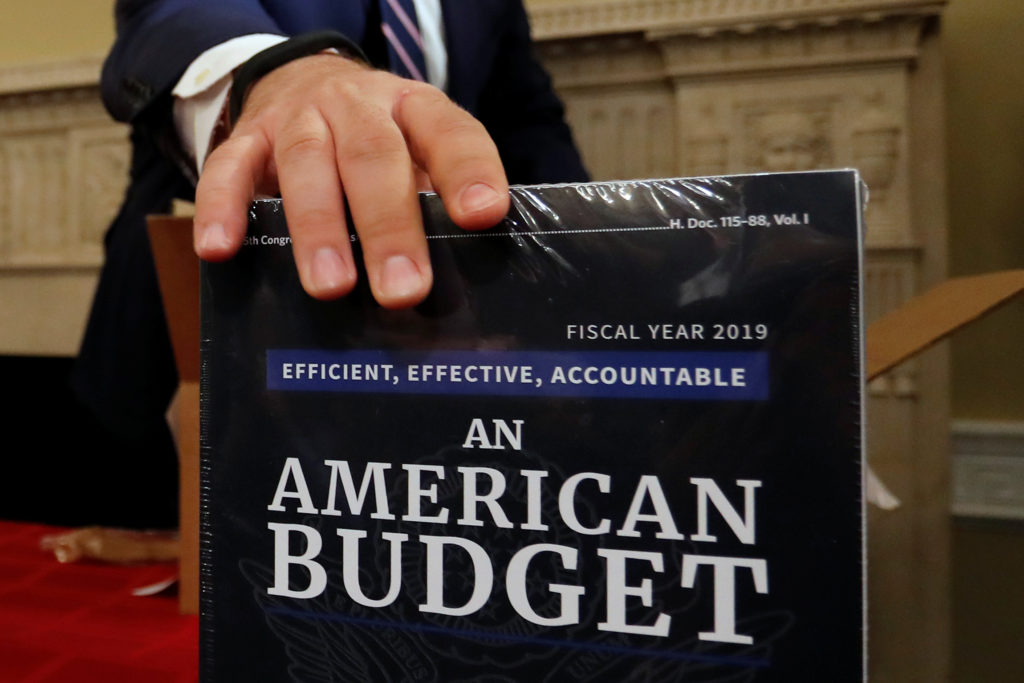 Democratic presidential candidates have spent years building a new vision of American policy, one where a lot more of us get our health insurance from the government.

I see President Trump’s newly released budget as his counterproposal to all that. It envisions a really different future, one where government-run health care shrinks — and public programs become more difficult to sign up for.

Here are some key health policy features of the Trump budget (you can read the full thing here):

Higher copayments, work requirements, no more zero-premium Obamacare plans — take it all together and you create a health care system where it’s significantly harder and more expensive to go to the doctor.

There are some benefits to this type of health care system, no doubt. When fewer people get public coverage — and those remaining people go to the doctor less because their copays are higher — then the government spends less money on health care. So if your biggest goal is reducing the deficit, this plan would check that box.

But those spending cuts come with some undeniable human consequences. Bryce Covert recently wrote a compelling piece for the Nation, exploring the human consequences of Arkansas’s new Medicaid work requirement. One of the things she finds is that those who are having trouble keeping up with the bureaucracy of the work requirement — who are working but haven’t properly reported that to the state — are struggling to hold on to their coverage.

What we’re seeing right now is two really different visions of the future of American health care. We have one from the Democrats that envisions a robust health care system, one without any copayments or deductibles. There are still holes in that vision — namely, how to pay for such a generous version of American health care — and I’d guess these proposals get revised to include some type of cost sharing as they work their way through Congress. All that being said, what Democrats are offering right now is a clear vision of how they think medical care should be in the United States: easily affordable and accessible to all Americans.

The other vision offered today by the Trump administration lays out a future where the government spends less on health care — and, as a result, vulnerable populations get less medical care.

This vision does not come with the difficult “how do you pay for it” questions that plague any Medicare-for-all proposal. But it comes with its own big question: namely, how are low-income Americans going to get by in a country where they get a lot less help affording basic medical services?

The answer to that question is probably that they don’t get by very well. The future the Trump budget lays out is one in which richer Americans can do just fine buying their own health care. There aren’t big changes for those who get insurance at work, as higher-income Americans typically do. But it’s a future where, if you’re poor, seeking care gets a lot harder.

8 thoughts on “Trump’s vision for American health care, explained by his budget”