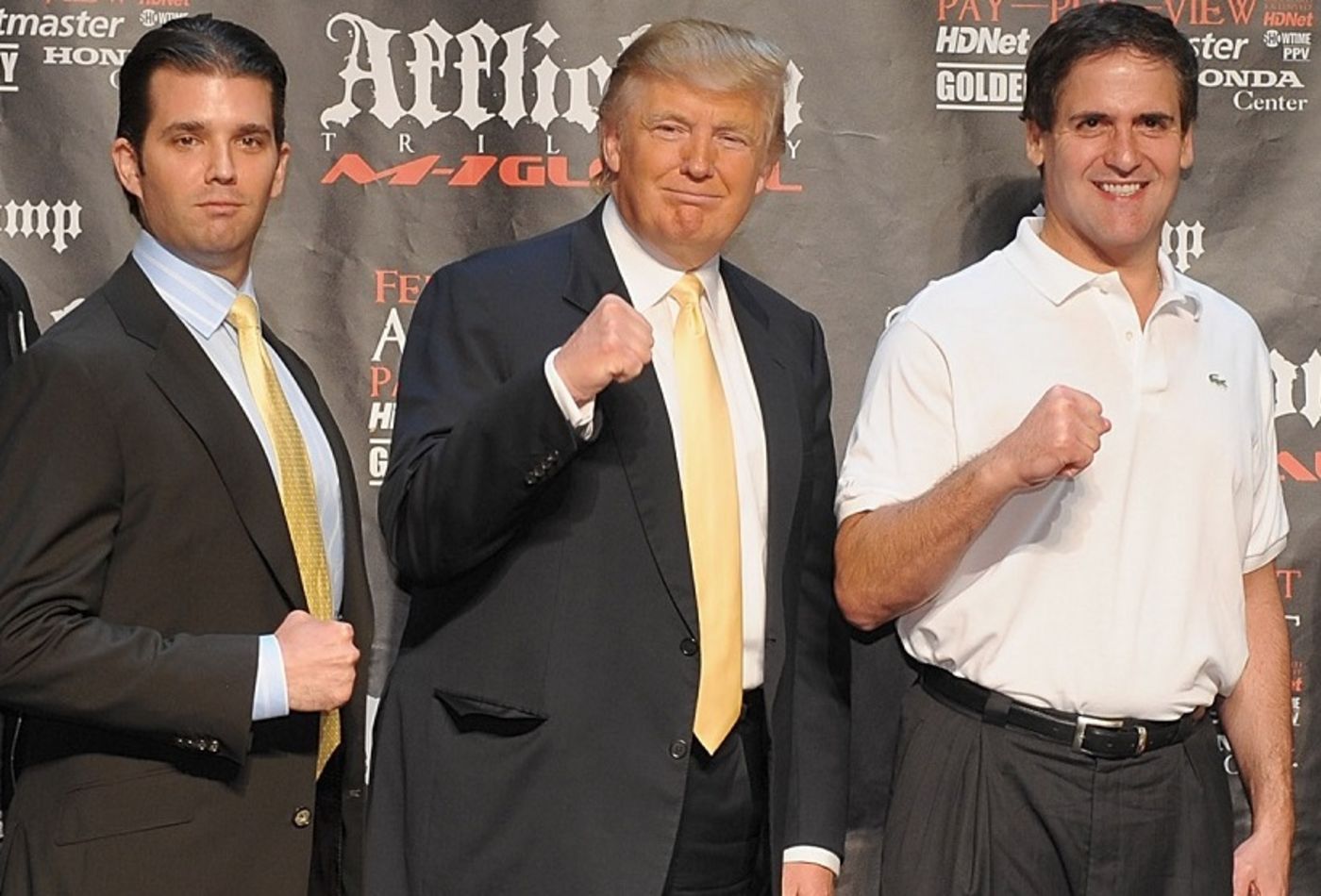 Billionaire entrepreneur Mark Cuban said Tuesday that none of the 2020 Democratic presidential candidates has a good chance of beating President Donald Trump.

“Nobody right now,” the businessman said in an interview on the CNBC show “Halftime Report” when asked which Democratic presidential hopeful has the best chance of winning in the general election against Trump.

Cuban was not even impressed by former Vice President Joe Biden, despite his clear lead over the rest of the Democratic field in most national polls.

Biden is “smart” and “could do a decent job” as president, Cuban said, before noting that it’s ultimately “way too early to tell” what will happen in the 2020 election cycle.

In explaining why none of the presidential candidates seeking the Democratic nomination are sticking out to him, Cuban pointed out that most of them are politicians. Trump, on the other hand, was a businessman.

“If you look at why people voted for Donald Trump, in my opinion … first and foremost it was because he wasn’t a politician,” Cuban told CNBC. “If you look at the Democratic field, it’s all politicians.”

“Politicians are the least trusted of every profession,” he added.

Do you think any of the 2020 Democratic presidential candidates have a shot at beating President Trump?

Yes No
Completing this poll entitles you to The Western Journal news updates free of charge. You may opt out at anytime. You also agree to our Privacy Policy and Terms of Use.

“I don’t think they believe what they’re proposing is passable,” he added.

Cuban did not point to any one Democrat’s specific proposals, instead criticizing the general idea of “trickle-down taxation,” which he said “does not work.”

In a Monday tweet, he denounced Vermont independent Sen. Bernie Sanders’ use of the term “socialism.”

Sanders and New York Democratic Rep. Alexandria Ocasio-Cortez “are using Socialism as a marketing term to build followings rather than to change our economic system,” Cuban tweeted.

During his CNBC interview, Cuban also acknowledged he has entertained the idea of running for president in 2020.

“It would take the perfect storm for me to do it,” he said.

“There’s some things that could open the door, but I’m not projecting or predicting it right now.”

If he did decide to run, Cuban said he probably would do so as an independent.

Former Starbucks CEO Howard Schultz also flirted with making a bid for the presidency as an independent earlier this year, though The Daily Beast reported this month that he “has largely disappeared” from the public eye in recent weeks.

One thought on “Mark Cuban: ‘Nobody Right Now’ Can Beat Trump”