Home » Love & Life » Discovery Along The Sea Of Galilee… 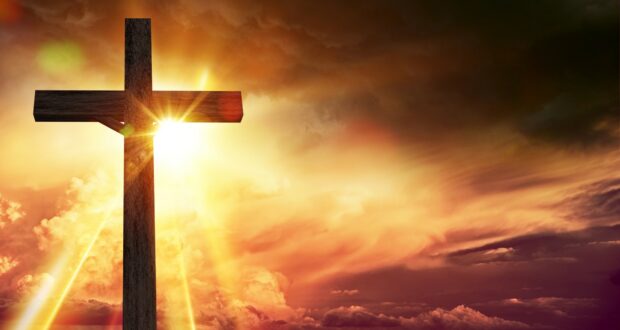 Discovery Along The Sea Of Galilee…

Archaeologists believe they have discovered the site of the Church of the Apostles in the ancient town of Bethsaida, along the Sea of Galilee in northern Israel.

The church is thought to have been built over the home of two of Jesus’ disciples, Peter and Andrew.

The Bible records that Jesus met the brothers while they were casting a fishing net into the Sea of Galilee.

He called out to them saying, “Follow Me, and I will make you fishers of men.”

“Last year we discussed the possibility there was a church there because we have tesserae (small glass blocks) from a mosaic floor, and we have pieces of marble and roof tiles. We knew there was a church but we didn’t have it — now we have it,” Aviam told CBN News.

Since then, his team discovered the southern wall of the church and well-preserved mosaic flooring.

“Now we can clearly say that we have the church in hand,” Aviam said.

Are you inspired when archaeologists find biblical sites?

The Times of Israel reported that the Byzantine church was found near the remnants of a Roman-era settlement, which matches the location of Bethsaida, as described by the first century AD Roman historian Flavius Josephus.

Aviam told The Times that the church itself fits the account of Willibald, the Bavarian bishop of Eichstaett, who visited the area around 725 AD.

The bishop chronicled that the church had been built on the site of Peter and James’ home.

“There is a document from a visitor from the end of the 7th century AD, a Christian pilgrim, [which] says that after he left Capernaum, he arrived to Bethsaida, and there is a church for the apostles, Peter and Andrew,” Aviam further explained.

Notley added, “It is always remarkable to bring these beautifully decorated floors to light after being buried for almost 1500 years.”

According to the Bible, notable miracles performed by Jesus in Bethsaida included the healing of a blind man and the feeding of five thousand people with two fish and five loaves of bread.