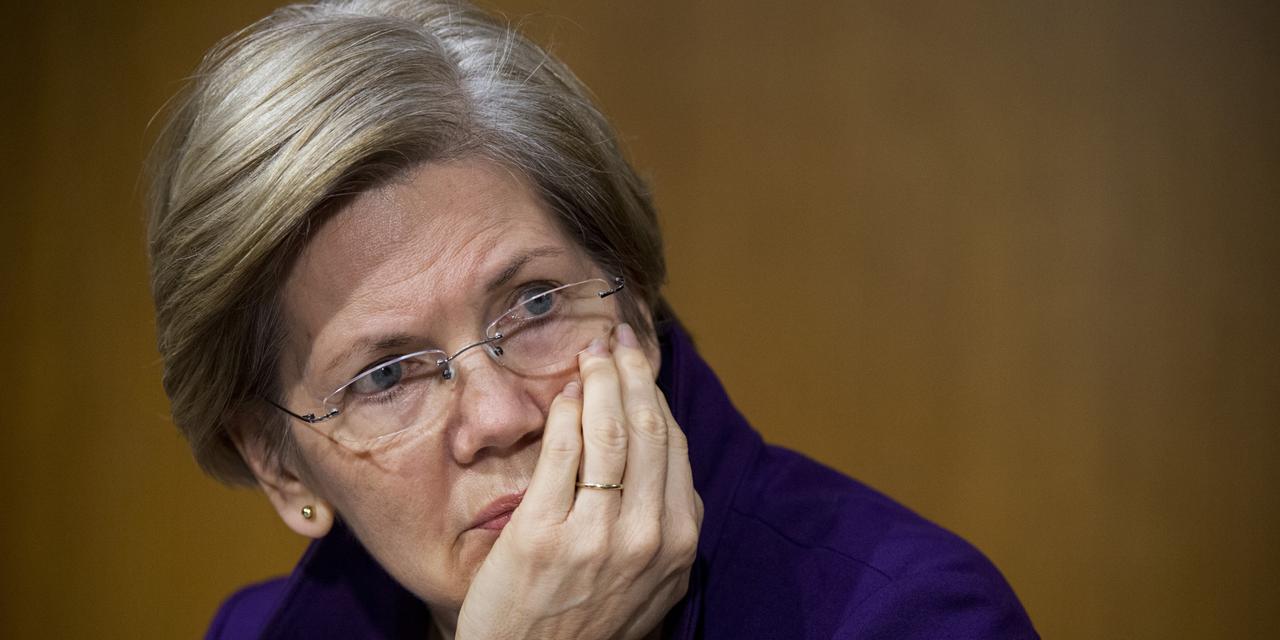 It would appear that 2020 candidate Elizabeth Warren is having some staffing issues of her own.

The once self-described Native American blames the departure of a half dozen African American campaign workers on racism and oppression in Nevada, rather than her own incompetence.

The sudden departure of her staff after her dreadful performance in the Iowa caucuses may be a prelude of things to come for the struggling campaign – which seems to have lost their focus.

According to Politico, staffers finally called it quits after a series of complaints were ignored by human resources. The women complained of being marginalized within an increasingly toxic working environment.

Moreover with only a few weeks to go before the Nevada caucuses, the troubled campaign finds themselves in a precarious position — attempting to reshuffle staff from other locations to make-up for the sudden shortfall of experienced campaign workers.

To complicate matters further Warren was forced to explain the sudden exodus of the six campaign workers during an appearance on MSNBC with host Chris Hayes.

Rather than addressing the issue head-on, she attempted to obfuscate, obscure and blur the issue – refusing to take responsibility for her campaign’s toxic work environment.

Instead, the beleaguered 70-year old Senator from Massachusetts retreated to identity politics blaming American “racism and oppression” as the cause for the mass retreat.

“Sen. @ewarren blames America’s “legacy” of “racism and oppression” for her campaign staff creating a “toxic work environment” for their minority staff”

The staffing fallout began in November when several African American campaign workers abruptly left the roughly 70-person Nevada team, during a critical stretch of the race.

The women said they felt marginalized by the campaign, worst yet the negative environment only intensified after they took their grievances to their superiors or to human resources staff.

“During the time I was employed with “Nevada for Warren”, there was definitely something wrong with the culture,” said Megan Lewis, a field organizer who joined the campaign in May and departed in December. “I filed a complaint with HR, but the follow-up I received left me feeling as though I needed to make myself smaller or change who I was to fit into the office culture.”

Another recently departed staffer sought anonymity before speaking out, fearing reprisal from the Warren organization stating:

“I felt like a problem like I was there to literally bring color into the space but not the knowledge and voice that comes with it,” she said in an interview.

Adding, “We all were routinely silenced and not given a meaningful chance on the campaign. Complaints, comments, advice, and grievances were met with an earnest shake of the head and progressive buzzwords but not much else.”

Warren’s campaign did not dispute the women’s accounts suggesting that within their 31-state organization, the issues in Nevada don’t reflect the campaign’s inclusiveness regarding the women of color within their organization.

“We strive for an inclusive environment and work hard to learn and improve,” Warren campaign spokesperson Kristen Orthman said in a statement. “We have an organization of more than a thousand people, and whenever we hear concerns, we take them seriously. It’s important that everyone who is part of our team has a voice and can be heard. That’s why we are proud that we have a unionized staff and clear processes for issues to be addressed.”