Can Veganism Help With Erectile Function? 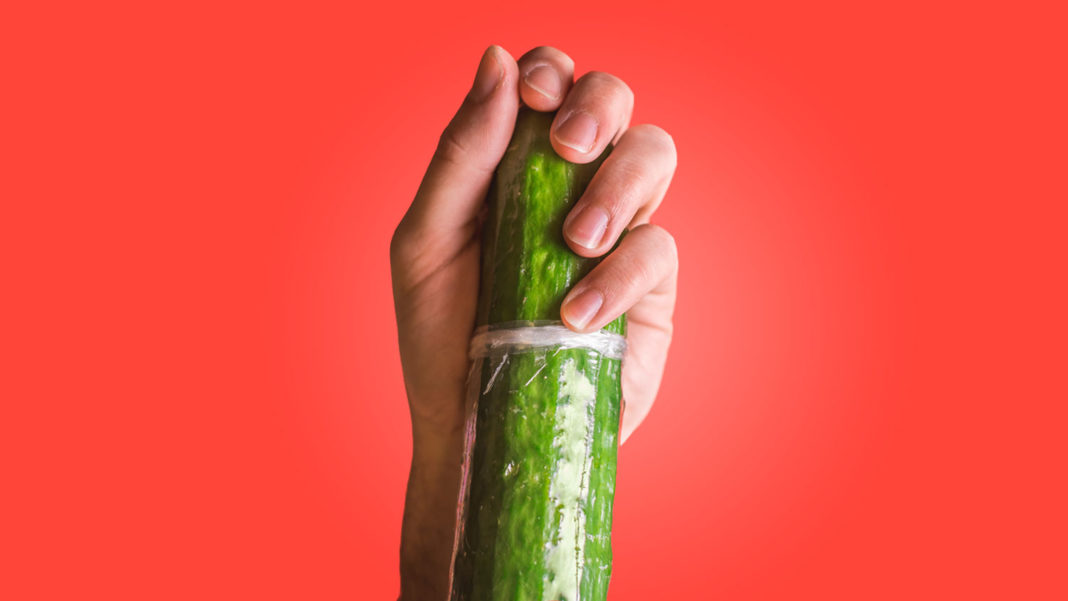 In the Netflix doc The Game Changers, Dr Aaron Spitz, lead delegate of the American Urological Association, carries out an unusual experiment.

He feeds three US college athletes veggie burritos one evening, and meat burritos another, then measures their erections while they sleep. On average, the men have erections that last almost five times longer after eating the vegetarian meal, and their erections are up to 13.5% firmer.

So, do vegans have better erections? Lorraine Grover, a London-based nurse specialising in male sexual health, says not: “I’ve never heard of it.” The former MMA fighter James Wilks has claimed that veganism improved the quality of his erections.

“We know that meat has been implicated in … causing erectile dysfunction,” he said, “but also sperm quality, sperm mobility, energy and this type of thing.”.

Grover says there’s no evidence for veganism improving sexual performance, and lists the reasons men may struggle: diabetes, vascular problems and nerve damage. But there could be a reason for Wilks’s assertion. “Your mental health has a big impact,” Grover explains.

“Veganism may have helped him psychologically, and that carried over into his sexual performance.”

ED is often connected to a man’s wider mental health. “Everyone just wants to look at whether their penis is getting hard,” Grover says. “But if there’s turmoil in your personal life, that affects your erections, too.”

Dr Douglas Savage, an expert in men’s sexual health, points out that obesity is known to contribute to ED. “Any degree of obesity will make erection problems more likely. I should have thought that there are fewer obese vegans, generally.”

Veganism – is it the answer to rock-solid erections? Possibly. It certainly won’t hurt.

One thought on “Can Veganism Help With Erectile Function?”