The New Season Of Dancing With The Stars Will Be Epic! 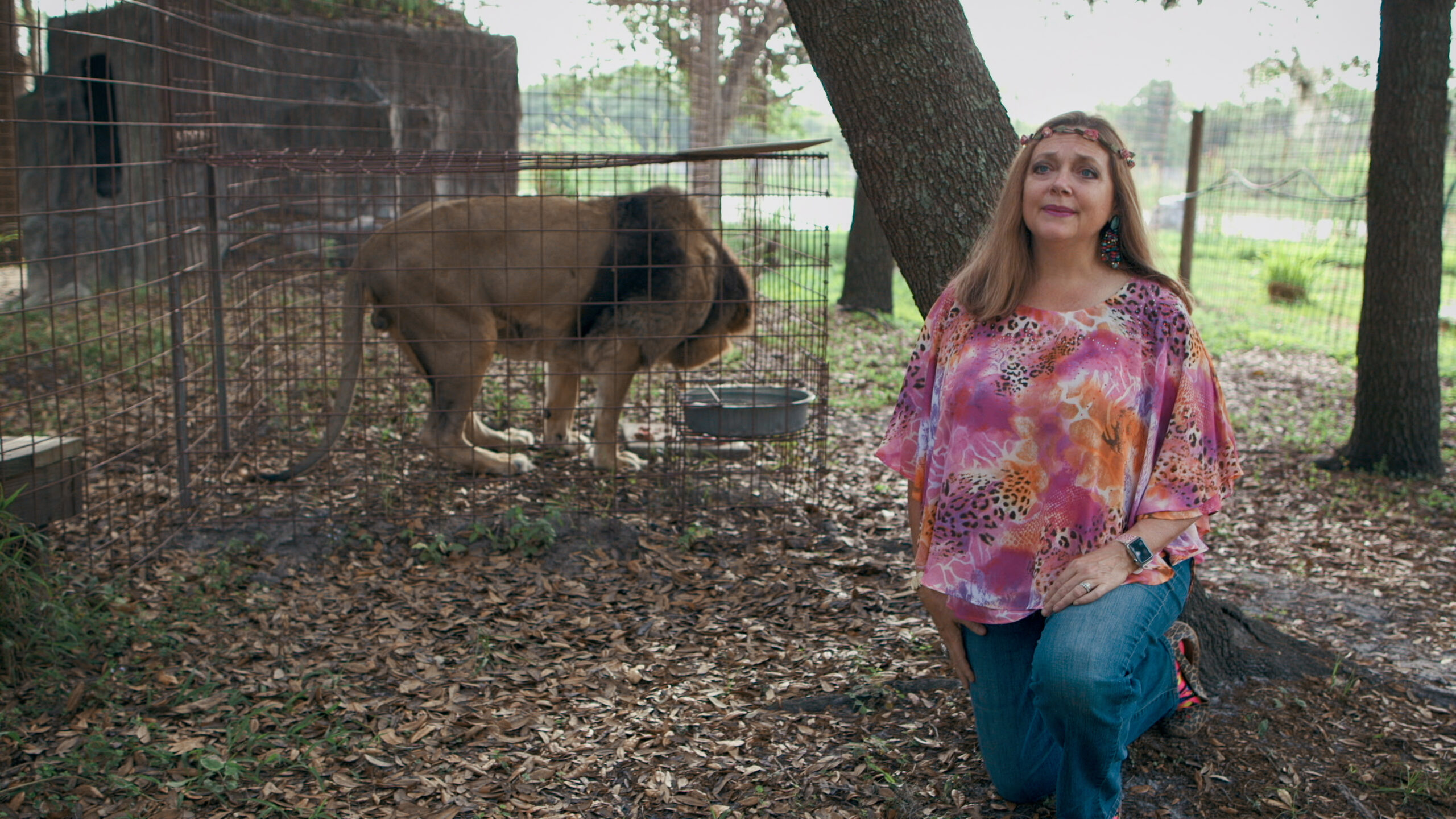 The former Bachelorette got quite the surprise on Monday night’s episode of The Bachelor: The Greatest Seasons — Ever! when Chris Harrison told her she’d be competing on the upcoming 29th season of Dancing With the Stars.

The news comes three years after Bristowe claimed that she was offered a contract for DWTS but was blocked from appearing on the show at the last minute by Bachelor creator Mike Fleiss, who allegedly “said he didn’t want people wanting fame after his show.” Bristowe was visibly shocked on Monday night when she found out she’d finally get her shot at the mirrorball trophy.

“I love surprises. It’s hard to surprise me and I honestly just had zero ideas, and I love that it caught my genuine reaction,” she told ET’s Lauren Zima on Monday. “I love that I will always be able to look back on that moment and it was… really, really special.”

After the drama over her would-be appearance on DWTS years ago, Bristowe said finally being cast on the competition series feels like righting a “wrong.”

“I just think it goes to show if you really are into it and you are strong with what you believe in and fight for what you want — and as long as you are a good person doing those things — even if it takes five years, something good will come from it,” she shared.

“I obviously had a few situations with Fleiss where we bumped heads and didn’t get along or didn’t agree, and I did go through a point where I was super frustrated because these male leads kept getting it, and I was told I couldn’t,” Bristowe said. “And then I got to a point where I was like, ‘You know what? That probably wouldn’t have been a great time for me to go on. I just got off [The Bachelorette], don’t want to jump into another one. I’ll let it go.'”

Over the years, Bachelors Jake Pavelka, Sean Lowe, Chris Soules and Nick Viall have all competed on Dancing With the Stars. Until Hannah Brown’s 2019 DWTS appearance — and win — the last Bachelorette to appear on the show was Trista Sutter.

Bristowe credits her fans for still “rallying” for her Dancing With the Stars dream to come true. “I actually emailed Mike Fleiss this morning and [ABC executive] Rob Mills, just saying, ‘It’s been a long few years. We’ve had some miscommunications, if you will, and I just wanted to say thank you for for giving me the opportunity,'” she revealed. “[Fleiss] said that he was so happy to hear from me and he would love to have a conversation. And I think we’re friends now.”

The Off the Vine podcast host’s “dream partner” is Derek Hough, but his last season as a DWTS pro was season 23. “I’ll be happy with whoever they partner me with. I just feel like they’re all incredible. They have to be to be on that show. So, my [new] dream partner could be just whoever they put me with,” she shared, adding that Gleb Savchenko is another one of her favorites.

This is me, preparing myself for my interview catch up with my man @chrisbharrison after tonight’s episode. I’ve went back and forth on wanting to watch, but because of the support I have here, I’m going to. It will be emotional, and I think really hard. But I’m hoping to be able to look at it with gratitude, talk through it, and know there are worse things going on in the world than re airing my season. Plus the ending with J is my favorite part. ❤️ Will you guys watch with us? #TheBachelorgoat #thebachelorette

“I can’t lose to Carole Baskin!” Bristowe declared. However, she’s open to seeing Chris Cuomo, Dr. Anthony Fauci or Mark-Paul Gosselaar. “My 13-year-old self would have a field day with that one,” she shared.

Dancing With the Stars is expected to return this fall on ABC, but with the coronavirus pandemic, a specific premiere date has yet to be announced. In the meantime, Bristowe is preparing for the ballroom the best she can.

“My mom has been sending me plenty of YouTube tutorials on how to ballroom dance,” she shared. “I have hired a trainer. I am trying to get into the best shape of my life, [so] I cut back on the wine, sadly.”

“I just want to go in feeling my best and my strongest,” Bristowe explained.

The 34-year-old is planning to chat with Brown about all things DWTS — though protocols will likely be a little different for the upcoming season.

“They will probably test us [for the coronavirus] so we don’t have to wear masks. I don’t know,” Bristowe said. “Dancing is really hard cardio, so how would you breathe with a mask on?”

Tartick pointed out another change the show may decide to make due to the pandemic — no live audience in the ballroom. “Chris and I need to be front row cheering you on!” he insisted.

One thought on “The New Season Of Dancing With The Stars Will Be Epic!”