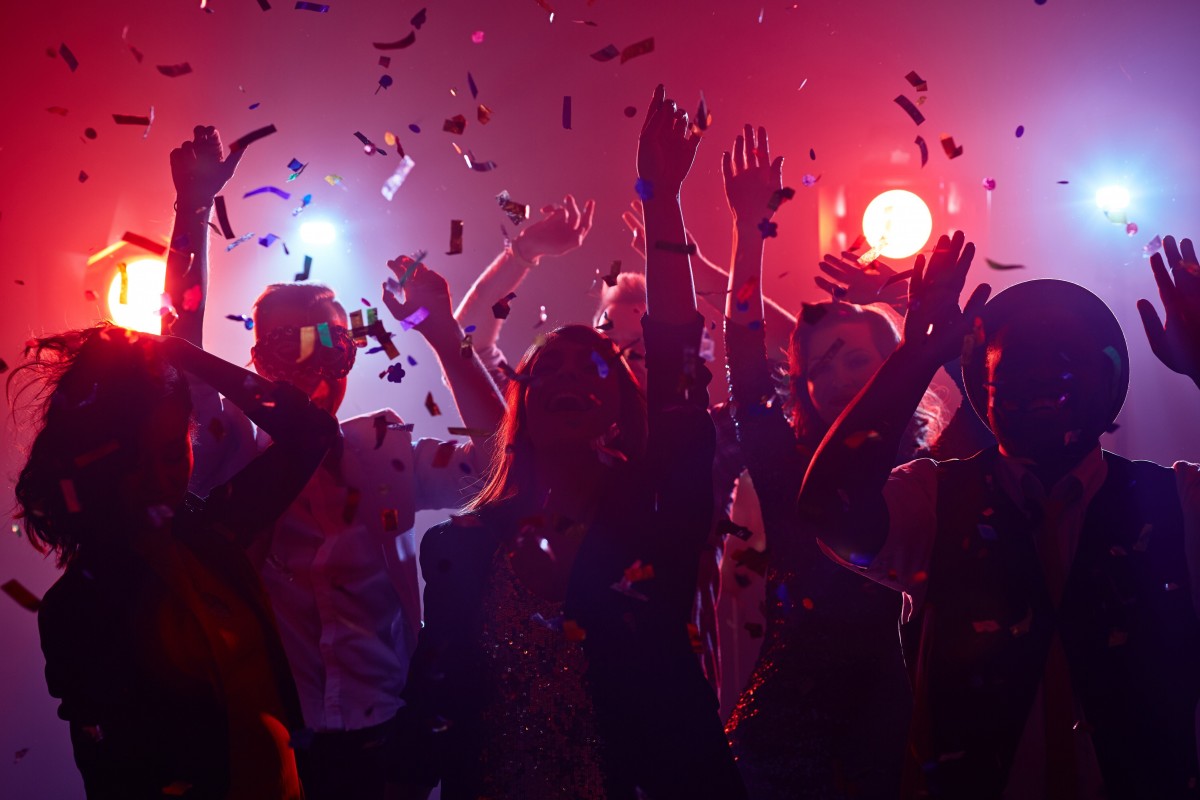 Students in Tuscaloosa, Alabama, who have been diagnosed with COVID-19 have been attending parties in the city and surrounding area as part of what is being described as a disturbing contest to see who can catch the virus first, a city council member told ABC News on Wednesday.

Tuscaloosa City Councilor Sonya McKinstry said students have been organizing “COVID parties” as a game to intentionally infect each other with the contagion that has killed more than 127,000 people in the United States. She said she recently learned of the behavior and informed the city council of the parties occurring in the city.

She said the organizers of the parties are purposely inviting guests who have COVID-19.

“They put money in a pot and they try to get COVID. Whoever gets COVID first gets the pot. It makes no sense,” McKinstry said. “They’re intentionally doing it.”

Tuscaloosa Fire Chief Randy Smith told the City Council on Tuesday that he has confirmed the students’ careless behavior.

In a briefing to the City Council, Smith expressed concern that in recent weeks there have been parties held throughout the city and surrounding Tuscaloosa County, “where students, or kids, would come in with known positive,” according to a video recording of the meeting obtained by ABC affiliate station WBMA in Birmingham.

“We thought that was kind of a rumor at first,” Smith told the council members. “We did some research. Not only do the doctors’ offices confirm it but the state confirmed they also had the same information.”

In his presentation, Smith, who wore a face mask, did not say what is being done to curb the behavior or what schools the students were from. Tuscaloosa is the seventh-largest city in Alabama and home to The University of Alabama and several other colleges.

Just hours after Smith’s briefing, the City Council unanimously passed an ordinance requiring people to wear face coverings when out in public.

They put money in a pot and they try to get COVID. Whoever gets COVID first gets the pot.

On Wednesday, Holly Whigham, a spokesperson for the fire department, told ABC News, “We are not releasing any statements about what was said last night.”

It was unclear if the COVID-positive students infected anyone at the parties they attended.

Richard Rush, a city spokesman, said in a statement to ABC News that the city “is currently working with local agencies and organizations to ensure that we do everything in our power to fight this pandemic.”

McKinstry said she fears that some people will attend the parties not knowing their intent and be exposed to infected guests.

“We’re trying to break up any parties that we know of,” McKinstry told ABC News, adding the infected students are obviously disregarding guidelines from the Centers for Disease Control and Prevention to self-quarantine for two weeks.

“It’s nonsense,” McKinstry added. “But I think when you’re dealing with the mind frame of people who are intentionally doing stuff like that and they’re spreading it intentionally, how can you truly fight something that people are constantly trying to promote?”

Arrol Sheehan, spokesperson for the Alabama Department of Public Health, said the state’s “Safer at Home Order” explicitly states that people who test positive “shall be quarantined to their place of residence for a period of 14 days.”

Sheehan stressed that violation of the heath order is a misdemeanor and fines for each violation can be up to $500.

“Suspected violations of the home quarantine order should be reported to law enforcement and the local health department,” she said in a statement to ABC News.

As of Wednesday, Alabama had recorded 38,422 COVID-19 cases, an increase of 10,696 in the last 14 days, according to data provided by the state Department of Public Health. At least 947 people have died in Alabama from the virus.

In Tuscaloosa County, 2,049 people had contracted the contagion and 38 deaths had occurred in the county, according to the Department of Public Health.

Word of the COVID parties came on the same day Alabama Gov. Kay Ivey announced she is extending the “Safer at Home” orders through July 31 because coronavirus infections continue to rise.

Under the extended orders, gyms, entertainment venues, child care facilities and barbershops are required to follow sanitation and social distancing rules. Retail stores are allowed to open with a 50% occupancy rate.

“Personal responsibility means it is everyone’s responsibility,” Ivy said at a news conference. “If we continue going in the wrong direction, and our hospitals are not able to handle the capacity of patients, then we’re going to reserve the right to come back in and reverse course.”

Alabama State Health Officer Dr. Scott Harris, who joined Ivy at the news conference, urged people to wear face coverings although they are not required statewide.

“We know face coverings aren’t perfect and they don’t stop everything,” Harris said. “But they do limit transmission.”