Does the Pope’s Announced Trip to Middle East Herald Armageddon? 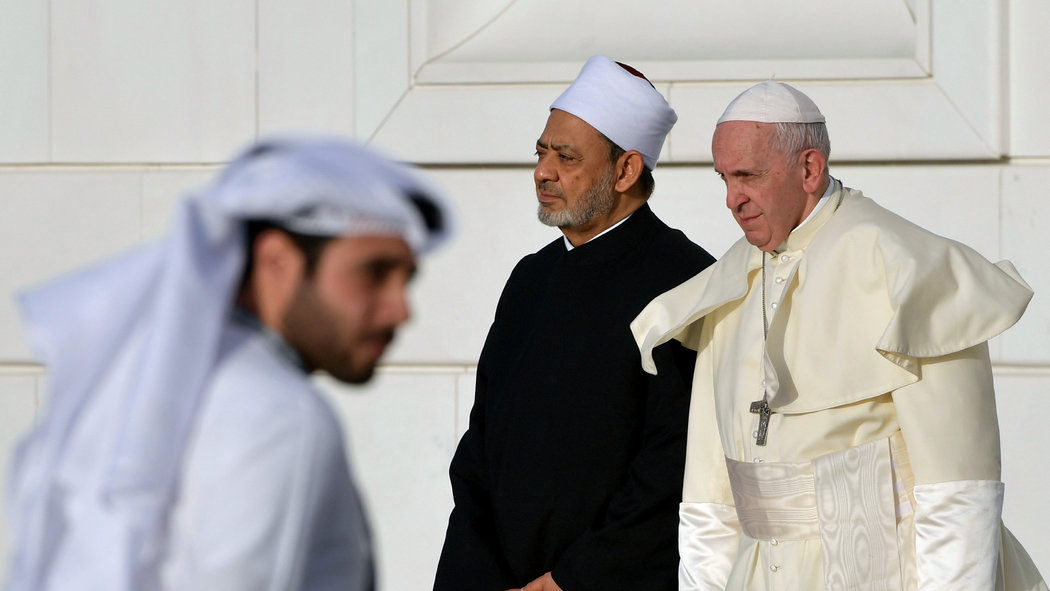 The Vatican has announced that Pope Francis plans to visit Iraq in 2021. For many world leaders, that is a signal for hope and peace, but for others, it is a possible signal of something else entirely – The End of the World!

The Christian population has been decimated in Iraq. Christians around the world feel Pope Francis’ visit is a first step to “rebuilding” the Christian presence in the Muslim country. The Iraqi government described the planned visit as a “historic event” adding that “it symbolizes a message of peace to Iraq and the whole region”. But not everyone feels that way.

There are some Christians who believe “rebuilding” Iraq could fulfill an “overlooked” prophecy of the Bible – the “Rebirth of Babylon” central to the Armageddon foretold in the Book of Revelations.  Revelation chapters 17 and 18 states that in order to see the prophecy come to fruition, Babylon “must be rebuilt on a grand scale.”

According to the Christian Post, “The Bible not only shows that a literal Babylon will exist at the end of our age, but it will be resurrected in the same location as its ancient predecessor in the Middle East.”

The article claims it is “going to reemerge in the land of Shinar known today as Iraq”.

It cites Zechariah 5:11 as evidence. That Bible chapter reads, “And he said to me, ‘To build a house for it in the land of Shinar; when it is ready, the basket will be set there on its base.’

Despite a fringe element who fear a potential doom of Biblical proportions, most in the Church are hoping the Pope’s visit will help bring the Christian community in the region back together.

Speaking to Catholic charity Aid to the Church in Need (ACN), Archbishop Nizar Semaan said, “I am full of happiness. This is just the greatest news because I think the visit will have a big impact on the lives of Christians in Iraq.

“The Pope’s decision to visit is a sign of the Holy Spirit at work.”

Executive president of ACN, Dr. Thomas Heine-Geldern, added:  “The visit is a sign of hope for the afflicted Christians who have faced persecution and discrimination for decades.

“This trip is another sign of the closeness and concern of the Pope for the Christians in the Middle East.

What do you think? Will the Pope’s visit usher in new hope for Christians in the Middle East, or sound the death knell of the coming Apocalypse? Please reply in the comments below!

17 thoughts on “Does the Pope’s Announced Trip to Middle East Herald Armageddon?”