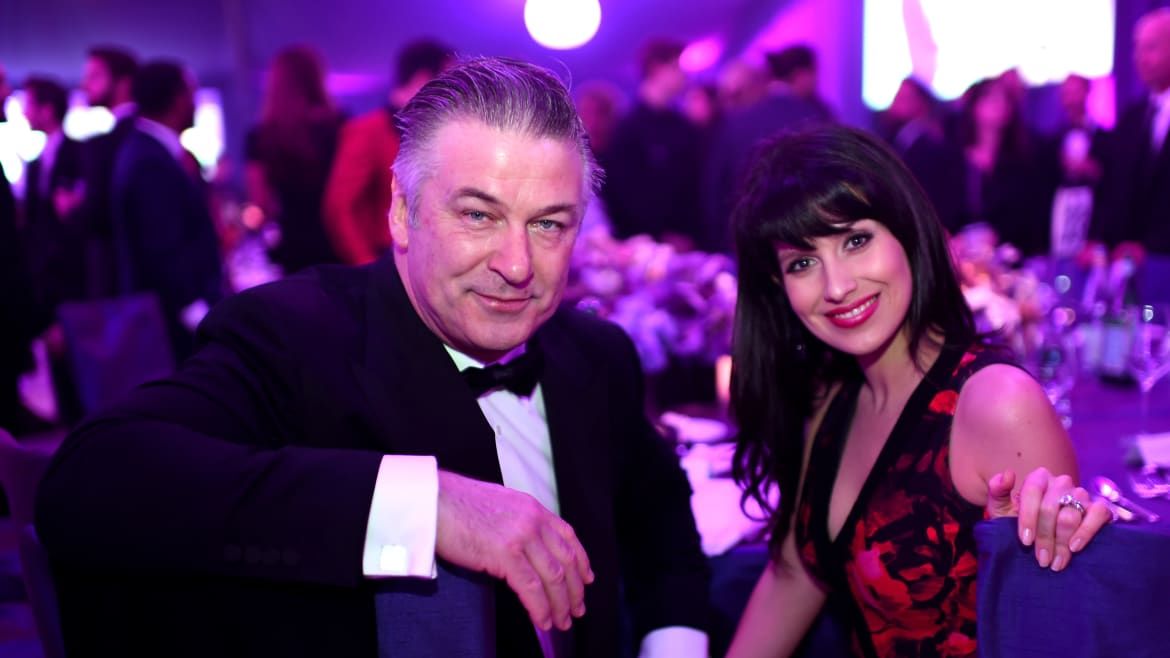 Lately the media has become saturated with reports that Alec Baldwin’s wife is nothing more than a fraud. Hilaria Baldwin, 36, has shared that she is half Spanish and she’s going out of her way to dispel the rumors that she’s just a white girl who wishes to be more saucy.

In a recent Yahoo Entertainment report, Baldwin discussed the allegations that surfaced on social media “claiming that the former yoga instructor is a white American woman named Hillary who was born in Boston.” The allegations took like wild fire and spread throughout social media, leaving Baldwin to feel as if she needed to work double overtime to defend her true heritage.

Baldwin can be seen without makeup on her Instagram page explaining to everyone just how angry this has made her. “I’ve seen chatter online questioning my identity and culture, and this is something I take very seriously,” Baldwin says in her video. “I was born in Boston and grew up spending time with my family between Massachusetts and Spain. My parents and sibling live in Spain and I chose to live here in the USA,” she continues. She said this on Sunday, January 27th. To add proof to her disdain, she then stated that she would no longer address this issue because she was just over it. Well…it didn’t last long.

The very next day, Baldwin posted yet another video of her further explaining herself to the world. She went above and beyond the call of duty to convince the world that she is indeed of Spanish descent. Although social media went rampant on how she struggled to maintain her Spanish accent while on interviews, it seems she had a reason for that. “I’m both American and Spanish so I tend to speak both at the same time,” she explained in her Instagram video.

To make sure she convinced the world that she was Spanish, she then shared a copy of a text message conversation that she had with her brother in Spanish. Wow. Was it really that serious?

The greater question is why Baldwin is so determined to convince the world that she’s Spanish. If others fail to believe that she has Spanish origins, why does it tear her apart? Just when she promised us all that she would drop her need to explain herself, she comes back and gives us more explanations.

It’s not surprising that social media has taken this and ran with it. What else is there to do when there aren’t any jobs, money is tight, and COVID-19 has most of us trapped in the house all day? What is surprising, however, is Baldwin’s determination to expel any myth surrounding her origin.

All that should matter is that she’s who she believes herself to be, and that’s it. Whether she’s truly of Spanish origin won’t cure coronavirus, save the economy, or eliminate racism. Too bad. If we could only put this much energy into those things, we might just have a much better 2021. Just a thought.