Another Joe Biden Cabinet Pick – Who is Merrick Garland? 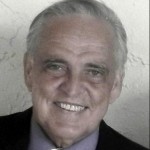 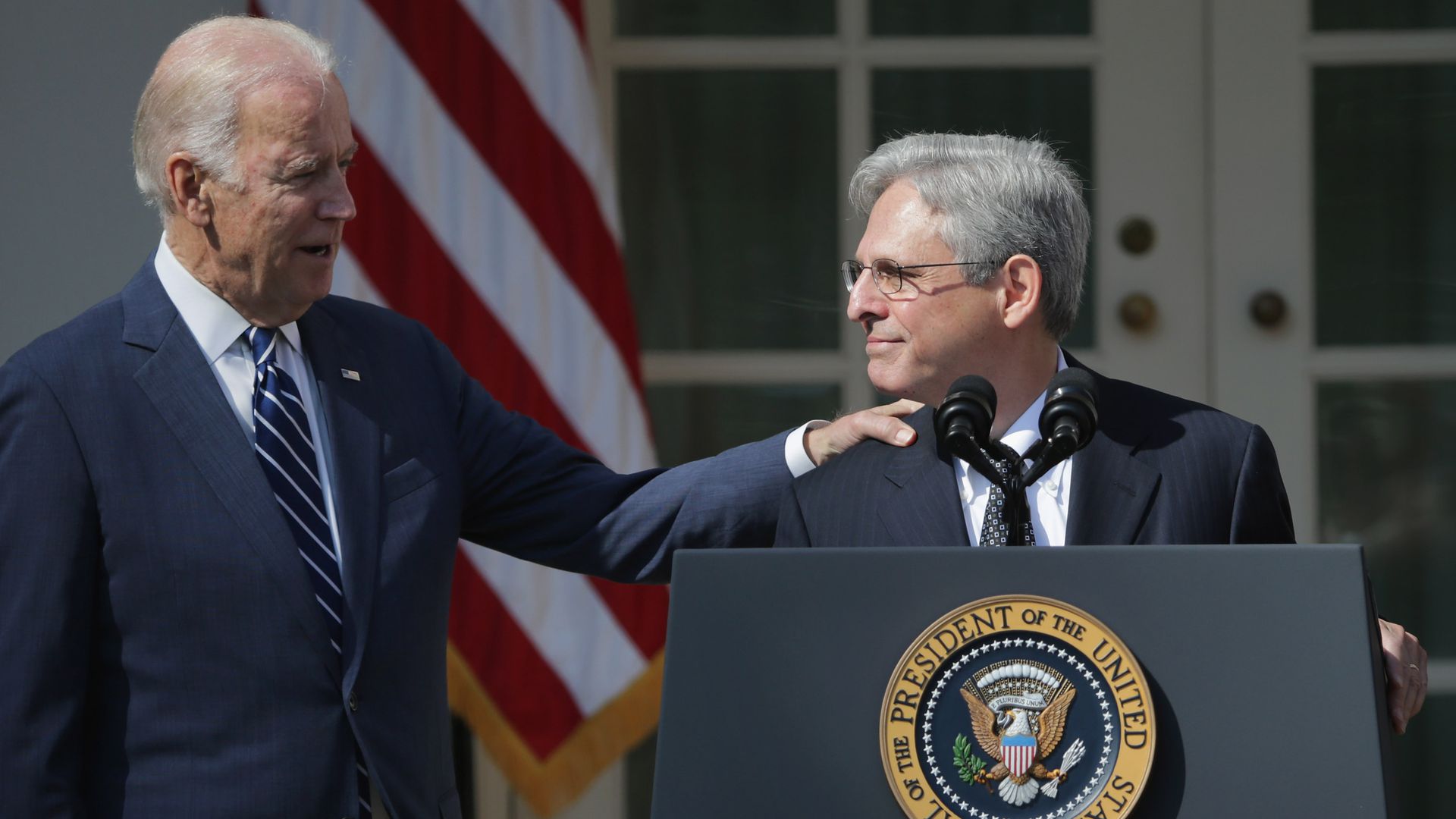 There has been another Joe Biden cabinet pick announced. The president-elect named his choice for Attorney General.  His pick is Judge Merrick Garland of the federal Court of Appeals in Washington, D.C.

Garland was Obama’s Supreme Court choice to fill the vacancy created by the sudden death of Justice Antonin Scalia.   The nomination was made in Obama’s final year in office. So, Republican Senate Majority Leader delayed the hearings – hoping to have a Republican President make the nomination instead.

The political gambit worked.  Against all odds, Republican businessman Donald Trump won the presidency and nominated Neal Gorsuch to the high court.

What did other Democrats think?

The possible choices got an immediate response – and not a good one – from Democrat minority activists.  Al Sharpton lobbied for a Black Attorney General, or at least “someone who has a proven civil rights background.” None of those proposed were good matches for Sharpton’s requirements.

The most unacceptable to the left was Garland.  Obama picked him for the Supreme Court because he was very popular with Republicans. He was also very close to Justice Brett Kavanaugh when they served together on the D.C. Appellate Court.  Obama needed his nominee to win approval from the then Republican-controlled Senate.

It is yet to be seen if the true feelings of the Democrats’ hardcore left will bubble to the surface, or if they will cringe and say nothing for the sake of maintaining influence with the President.

Will the Senate support the Joe Biden cabinet pick?

Garland is likely to get a very lopsided supportive vote in the Senate, with potentially the most opposition coming from Biden’s own Party.  The Joe Biden cabinet has three Blacks and two Hispanics, but the so-called plum positions – such as State and AG — have now gone to relatively moderate older white men.

In a previous commentary, I wondered if Biden would throw the left-wing radicals under the bus.  So far, he has not put them under, but he has not exactly put them on the bus, either.

So, there ‘tis… The opinions, perspectives and analyses of Larry Horist Larry Horist is a businessman, conservative writer and political strategist with an extensive background in economics and public policy. Clients of his consulting firm have included such conservative icons as Steve Forbes and Milton Friedman. He has served as a consultant to the Nixon White House and travelled the country as a spokesman for President Reagan’s economic reforms. He has testified as an expert witness before numerous legislative bodies, including the U. S. Congress. Horist has lectured and taught courses at numerous colleges and universities, including Harvard, Northwestern, DePaul universities, Hope College and his alma mater, Knox College. He has been a guest on hundreds of public affairs talk shows, and hosted his own program, “Chicago In Sight,” on WIND radio. Horist was a one-time candidate for mayor of Chicago and served as Executive Director of the City Club of Chicago, where he led a successful two-year campaign to save the historic Chicago Theatre from the wrecking ball. An award-winning debater, his insightful and sometimes controversial commentaries appear frequently on the editorial pages of newspapers across the nation. He is praised by readers for his style, substance and sense of humor. According to one reader, Horist is the “new Charles Krauthammer.” He is actively semi-retired in Boca Raton, Florida where he devotes his time to writing. So, there ‘tis is Horist’s signature sign off.