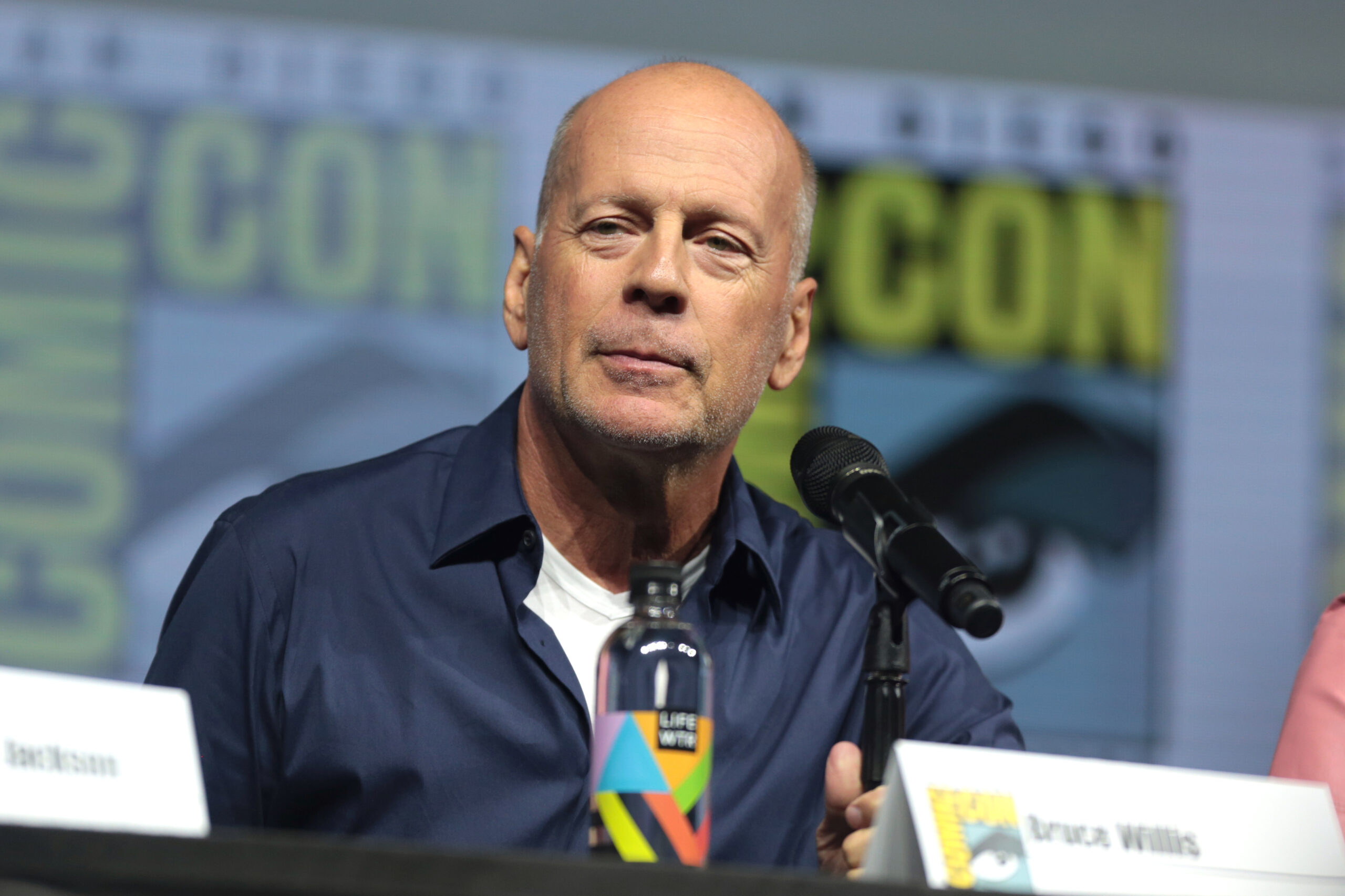 A Rite Aid in the Los Angeles-area asked actor Bruce Willis to leave their store after he refused to wear a mask.

After the controversy surrounding the incident, Willis issued an apology and said it was an “error in judgment” on his part.

Wearing a face mask is mandatory in all public indoor places in the state of California.

According to Page Six, the store employees asked the 65-year-old actor to put on his mask after several other customers complained.

A photo showed Willis wearing a jacket and baseball-style cap and a bandana around his neck, but he refused to put the bandana over his face. He chose to leave the establishment without completing his purchase.

On Tuesday night, Willis told People that it was a mistake.

“It was an error in judgment,” Willis said. “Be safe out there everyone and let’s continue to mask up.”