How This Toddler Accidentally Saved His Father’s Life 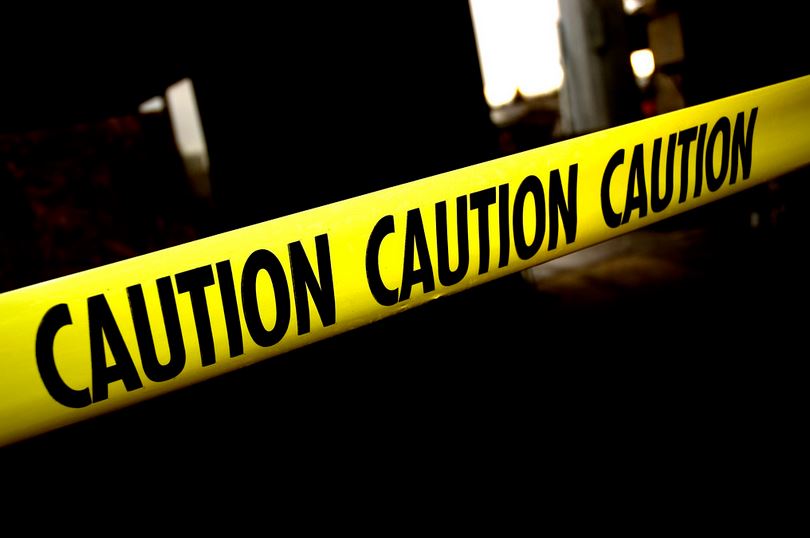 A Florida toddler is being recognized as a hero after he accidentally called 911 while his father was having a medical emergency.

Deputies in Hernando County, Florida responded to a 911 hang-up call last week. But it quickly turned into a medical intervention.

According to Deputy Nathan Kent, the little boy “tried typing the password [on his father’s cell phone] and it had 30 attempts that was the wrong password.”

“It was probably accidental that he hit the button,” he said, adding that such calls are actually “very common.”

Still, authorities went to the home. When they arrived at the scene, they discovered a naked toddler roaming around the parking lot of the apartment complex.

“Having a kid myself, I was more concerned, ‘Hey, why is there an unsupervised kid?’ And that’s when I started looking around, and I saw the apartment complex door open with a bunch of kid toys,” Kent explained.

When Kent entered the home, he found an unconscious man — the child’s father — who was unresponsive with no pulse.

Kent started emergency rescue attempts, and the man began breathing on his own.

“That’s when fire rescue walked in and saw everything, so I just thought, ‘Let me try to keep the kid calm so this isn’t very tragic for him’,” Kent said.

First responders rushed the father to a local hospital for treatment and observation.

“Hospital staff advised the man was having a medical episode but would make a full recovery,” a release said.

Kent stressed the importance of teaching kids what to do in these situations. “My biggest thing is teaching your kids what to do in times like this, saying, ‘Hey, if something happens, go to a neighbor, get my phone, call somebody.’ Try to have some kind of setup just like a fire drill,” he said.

Woman, 25, Shocked When Doctors Tell Her She Was Born a Male