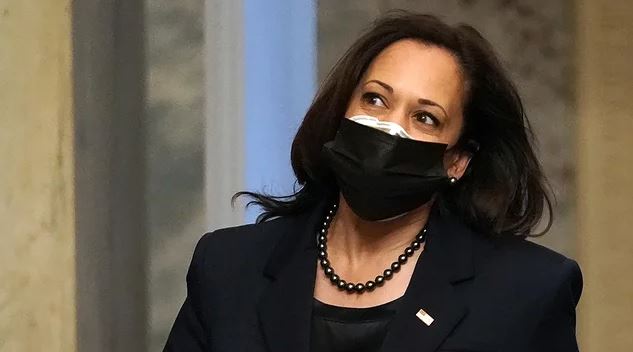 Early Friday morning, the Senate approved a budget resolution that prepares President Biden’s $1.9 trillion coronavirus relief bill for passage without Republican support. The senate was evenly divided between Republicans and Demorats, so Vice President Kamala Harris is the tie-breaking vote.

Lawmakers approved the resolution shortly after 5:30 a.m. after an all-night “vote-a-rama,” which brought hours of votes on dozens of amendments, many intended to force legislators to take a public stand on unrelated controversial issues.

The resolution allows Democrats to move forward with an eventual coronavirus relief bill that can circumvent the 60-vote threshold required to end a filibuster. They could now potentially pass the future bill with a simple majority.

The House must now pass the same version of the budget measure before lawmakers can begin writing the final relief package. That vote may come later Friday.

Republicans oppose the size of Biden’s proposal and have offered a smaller alternative. The president said he “will not settle” on his pandemic relief bill.

What Joe Biden Has Done in 15 Days