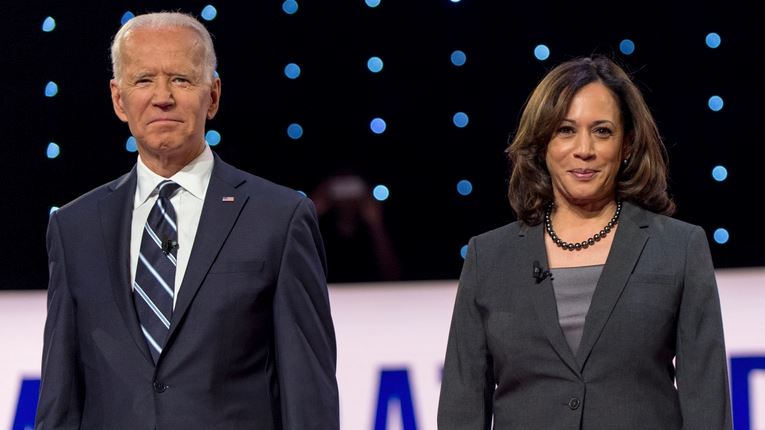 Dozens of White House staffers were suspended, asked to resign, or forced to work remotely because of their past marijuana use.

As part of an official document required to fill out as part of a background check to work at the White House, young staffers revealed they used marijuana in the past. The staffers claim that Biden Administration officials told them recreational marijuana use would not be a disqualifying factor.

“In some cases, staffers were informally told by transition higher-ups ahead of formally joining the administration that they would likely overlook some past marijuana use, only to be asked later to resign,” a report said.

Some of the staffers used marijuana in places where recreational cannabis use is legal for adults, which includes 15 states and Washington, D.C.

However, sources claim that “young staffers were either put on probation or canned because they revealed past marijuana use.”

“Though marijuana use is legal in a growing number of cities and states, it’s still illegal under federal law and is therefore a potentially disqualifying factor in obtaining security clearances,” NBC News stated. “Transition officials quickly identified recreational marijuana use as a potential hurdle for applicants, especially younger ones, in meeting that requirement.”

An official in the Biden administration reportedly said that the candidates who used cannabis in the past would be considered eligible on a “case-by-case basis.”

White House press secretary Jen Psaki said five staffers were fired because of past marijuana use.

“We announced a few weeks ago that the White House had worked with the security service to update the policies to ensure that past marijuana use wouldn’t automatically disqualify staff from serving in the White House,” Psaki tweeted on Friday. “As a result, more people will serve who would not have in the past with the same level of recent drug use. The bottom line is this: of the hundreds of people hired, only five people who had started working at the White House are no longer employed as a result of this policy.”

A White House spokesperson also said the Biden administration is “committed to bringing the best people into government—especially the young people whose commitment to public service can deepen in these positions.”

“The White House’s policy will maintain the absolute highest standards for service in government that the president expects from his administration, while acknowledging the reality that state and local marijuana laws have changed significantly across the country in recent years,” the spokesperson said. “This decision was made following intensive consultation with career security officials and will effectively protect our national security while modernizing policies to ensure that talented and otherwise well-qualified applicants with limited marijuana use will not be barred from serving the American people.”

Interestingly,  one person in the White House who has been vocal about using marijuana in the past is Vice President Kamala Harris.

In February 2019, Harris appeared on the New York-based “The Breakfast Club” radio talk show, where she bragged about smoking weed.

Co-host Charlamagne Tha God asked Harris if she is opposed to legalizing marijuana. “That’s not true. And look I joke about it, half-joking — half my family’s from Jamaica, are you kidding me,” Harris replied while laughing.

“Speaking for myself and my immediate Jamaican family, we wish to categorically dissociate ourselves from this travesty,” he added.

Charlamagne Tha God then asked Kamala if she has ever smoked marijuana, and she responded, “I have. And I inhaled — I did inhale,” she said. “It was a long time ago. But, yes.”