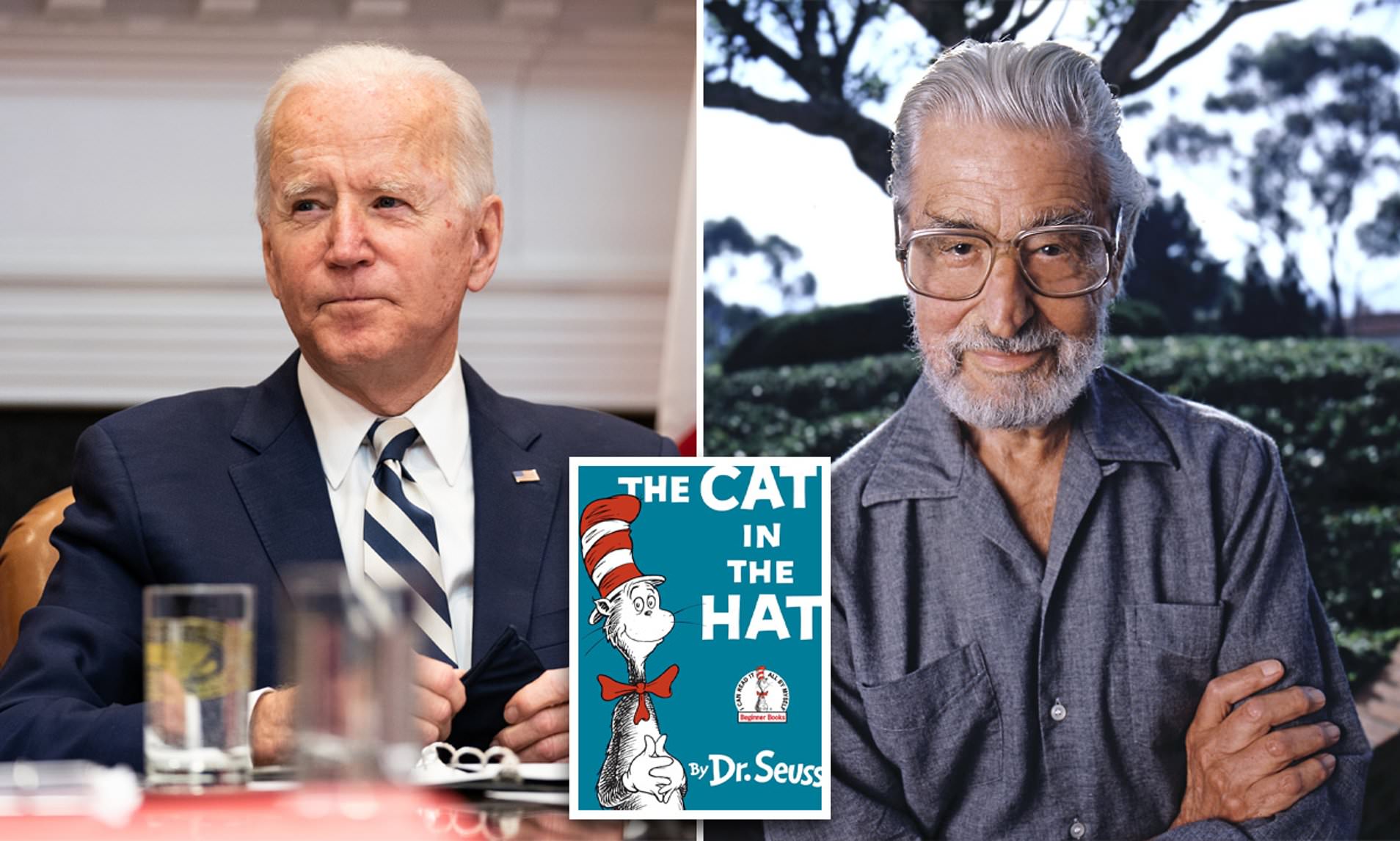 President Biden omitted any reference to Dr. Seuss during his “Read Across America Day” proclamation, which takes place on the famed author’s birthday, amid ongoing criticism that his children’s books perpetuate racial stereotypes.

Unlike his predecessors, former Presidents Donald Trump and Barack Obama, Mr. Biden left the late Dr. Seuss, whose real name is Theodor Seuss Geisel, out of his proclamation declaring March 2 “Read Across America Day,” and calling for all children, families, educators, librarians, and public officials to “observe this day with appropriate programs, ceremonies, and activities.”

The National Educational Association launched Read Across America Day in 1998 as a way to promote children’s reading, and it always coincided with Dr. Seuss‘ birthday. In recent years, however, the NEA has attempted to separate the celebration from the author since its contract with Dr. Seuss Enterprises ended in 2018, USA Today reported.

The author’s works faced criticism after a study from the Conscious Kid’s Library and the University of California, San Diego, in 2019 found a lack of diversity in his children’s books.

“Only two of the forty-five characters are identified in the text as “African” and both align with the theme of anti-Blackness,” the study said. “White supremacy is seen through the centering of Whiteness and White characters, who comprise 98% (2,195 characters) of all characters. Notably, every character of color is male. Males of color are only presented in subservient, exotified, or dehumanized roles. This also remains true in their relation to White characters. Most startling is the complete invisibility and absence of women and girls of color across Seuss’ entire children’s book collection.”

Dr. Seuss Enterprises announced Tuesday that it would stop printing six books, including “If I Ran the Zoo” and “McElligot’s Pool,” because of racist and insensitive imagery.