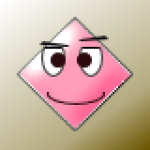 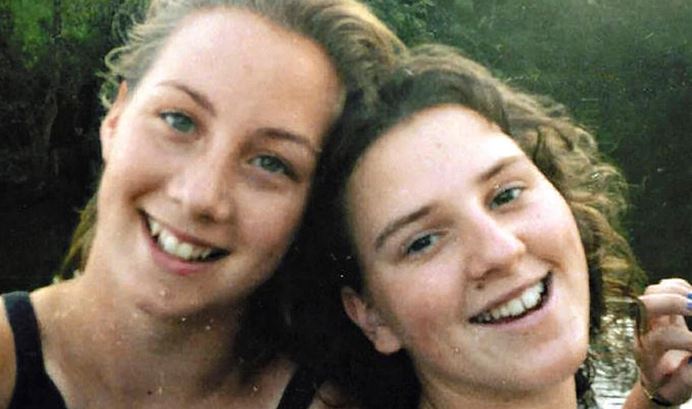 What started off as an innocent birthday sleepover ended as anything but something to celebrate. On December 29, 1999, 16-year-old Ashley Freeman decided to invite her best friend Lauria Bible, also 16, over to her family’s mobile home for a birthday cake and sleepover.

The girls had been best friends since kindergarten and grew up together in rural Oklahoma. So when Ashley invited Lauria over for her birthday, Lauria’s mom thought nothing bad could possibly happen at the family’s home. But she was wrong.

“It was Ashley’s birthday, and she wanted Lauria to come to her house. You’d never think something was going to happen,” Lauria’s mom, 61-year-old Lorene Bible told PEOPLE Magazine this week.

No one has seen them since.

Since the incident, Lorene has conducted her own investigation to try to figure out what happened to the girls. In the summer of 2020, she finally got some long-awaited answers. 69-year-old Ronnie Busick pleaded guilty as an accessory to the murders of Danny and Kathy Freeman.

Investigators believe that Busick, along with Phil Welch and David Pennington, who are both now deceased, killed Ashley’s parents over a drug debt. They then kidnapped Ashley and Lauria before killing them a few days later. Busick, however, denies any involvement in kidnapping or murdering the teens.

Lorene’s primary focus has now been on finding her daughter’s remains. Lorene went to a dig site after a tip suggested the girls were buried there. But it turned out to be a dead end.

“Even though it didn’t turn out anything that day, it puts it out there for everybody to know, ‘Hey, we’re still looking for these two girls,” she says. “And people will Facebook our page and tell us stuff that they remember from 20 years ago: ‘Maybe you need to go look here.’ Or, ‘Back in the day, my parents were into the drug scene and this is the people that they were around,'” Lorene said.

“You just wait for that one time that you get the right text, or the right conversation, that will lead us to where the girls are,” she adds. “We’re fighting for Lauria. But we know when we find Lauria, we’ll find Ashley. So, then we’ll bring both girls home,” she added.

The tragic case will be discussed in detail on the Monday, June 7 edition of People Magazine Investigates: Bible Belt Massacre. It will be available on Investigation Discovery and for streaming on discovery+.