A bottle of wine a week is as bad as smoking 10 cigarettes: study 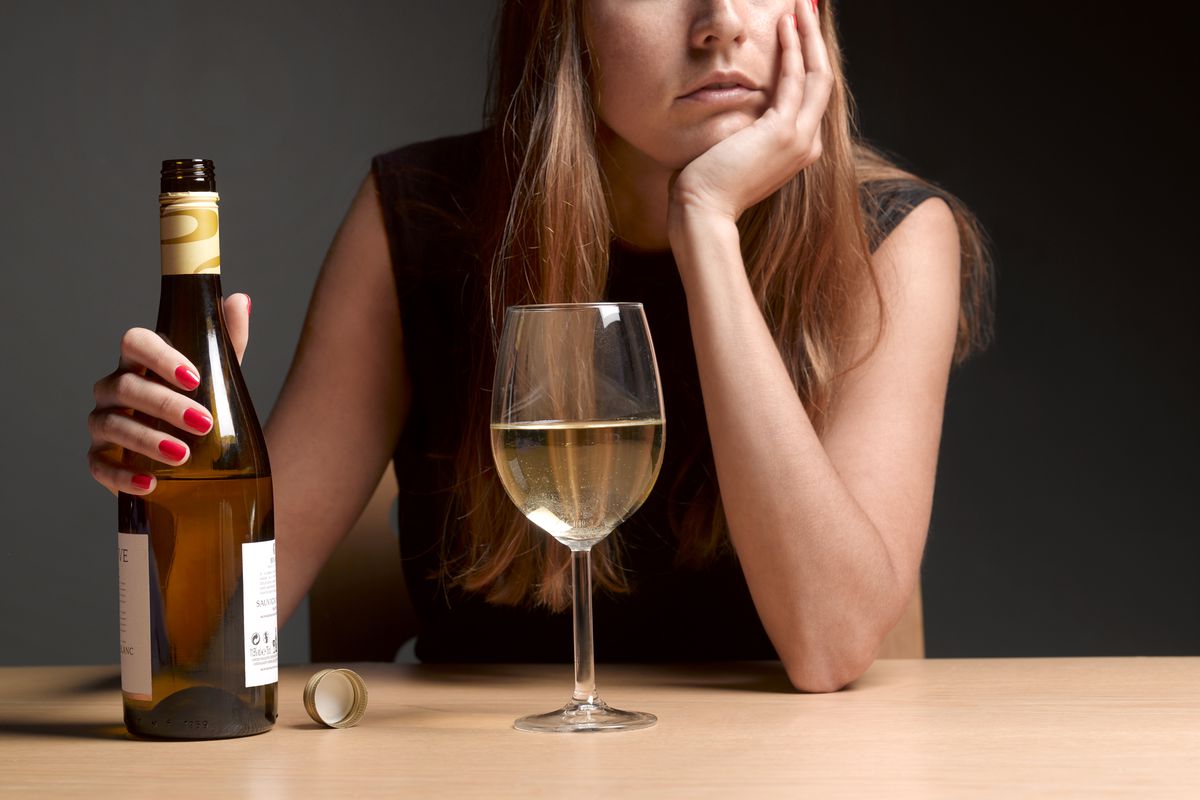 Drinking one bottle of wine a week is as cancer-causing as smoking up to ten cigarettes during the same time period, a new study claims.

British researchers found that downing a weekly bottle of vino is on par with smoking five cigarettes for men and 10 cigarettes for women, according to the study, published Thursday in the journal BMC Public Health.

In total, the wine consumption increases a man’s “lifetime cancer risk” by 1 percent and woman’s by 1.4 percent, according to authors of the study, who crunched U.K. health and population data.

“Our estimation of a cigarette equivalent for alcohol provides a useful measure for communicating possible cancer risks that exploits successful historical messaging on smoking,” the report’s lead author, Theresa Hydes, said in a statement. “We hope that by using cigarettes as the comparator we could communicate this message more effectively to help individuals make more informed lifestyle choices.”

But the research fails to consider other arguably more linked to smoking, such as heart disease and , doctors and other medical world critics said.

“Although it is an interesting statistical analysis, the study didn’t take into account the effects of alcohol and cigarette smoking on cardiovascular health and other organs,” Francisco Esteva, the head of breast medical oncology at New York University’s Langone Perlmutter Cancer Center, told HuffPost. “Comparing the cancer risks associated with a specific number of cigarettes to a bottle of wine is quite simplistic and may send the wrong message.”

2 thoughts on “A bottle of wine a week is as bad as smoking 10 cigarettes: study”