“Get Rid Of Big Tech Once And For All “ 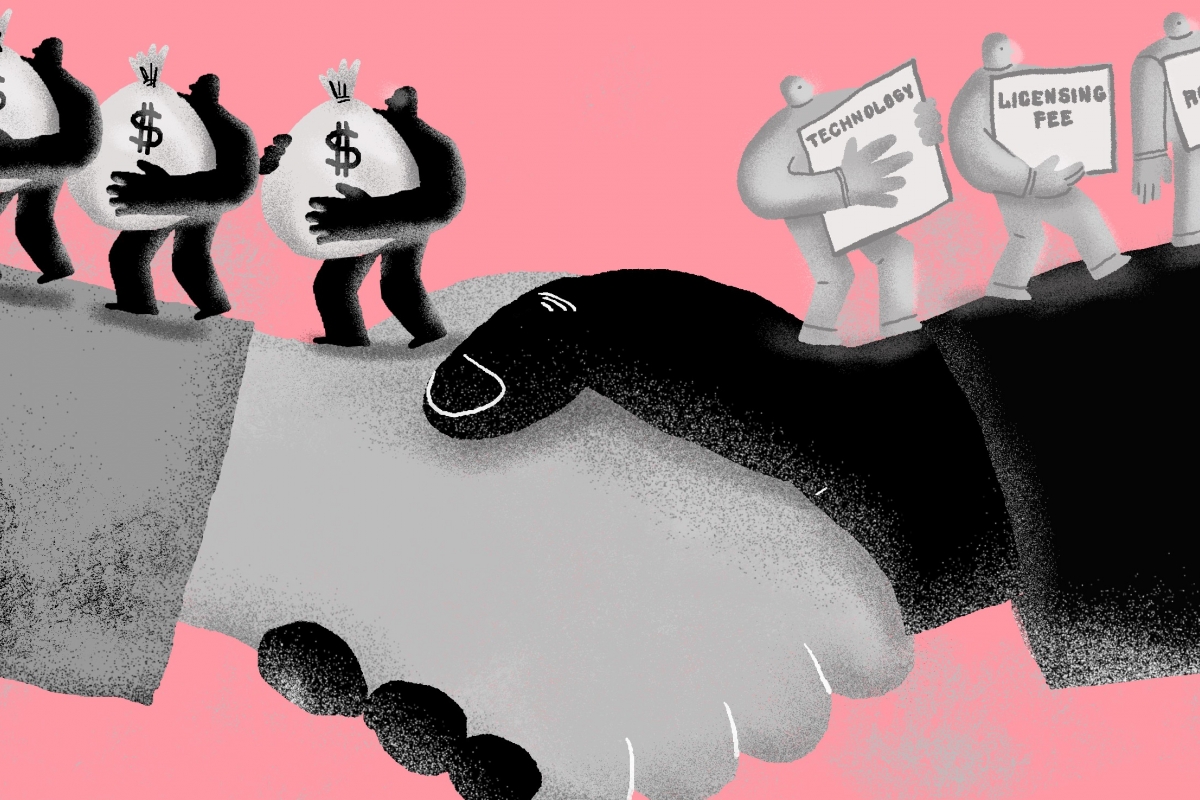 According to my iPhone, I pick up my phone 177 times a day and spend 26 hours a week on social media. These aren’t hours allotted to a hobby I view as a priority. Rather, these are hours lost to what I can only describe as an addiction.

Any time I experience even a few seconds of idle time, my hand compulsively reaches for my iPhone, and once I open Facebook or Twitter and begin the infinite scroll down my newsfeed, I am locked in — I have even learned how to pretend to keep light conversation going while my eyes remain glued to the screen.

Big Tech companies hire psychologists and neurologists to develop addictive techniques that will keep users on the hamster wheel as long as possible. The longer users stay on their platforms, the more advertisements the firms can serve and the more money they can make. Advertisers are the consumer; users are merely the product.

In an effort to address this problem, Sen. Josh Hawley recently introduced the Social Media Addiction Reduction Technology, or SMART, Act, a bill that would ban Big Tech companies from using psychologically manipulative practices to trap users in patterns of addictive behavior.

The proposal wasn’t popular among the usual suspects in the conservative movement. Hawley was denounced for trying to empower the “Daddy State” and promoting a “culture of coddling and indulgence.”

Let’s be clear: The SMART Act would ban some of Big Tech’s most addictive features: “infinite scroll,” which allows users to ­peruse other users’ most recent content — interlaced with targeted advertising, of course — ­indefinitely without a stopping point; “autoplay,” which subjects users to additional content they didn’t deliberately seek out (with an exception written into the legislation for music-based platforms); and other addictive features that make it challenging to leave a platform.

These systems are strikingly similar to the way Big Tobacco once promoted products with prizes and sweepstakes for loyal users. Much like R.J. Reynolds used its “Camel Cash” program to entice smokers with a wide selection of merchandise, Facebook uses “Top Fan” badges, which allow users to appear on a list of top fans of a page and have a badge placed next to their name when commenting.

Both strategies rely on similar psychology, appealing to one’s desire to publicly demonstrate loyalty to a product or enjoy the implication of some authority on a subject. Many Top Fans spend hours interacting with pages, enjoying their celebrated status in these subcultures.

The SMART Act also requires companies to provide users with an equal opportunity to either give or decline consent to a particular user experience, while disallowing techniques used to manipulate users into giving consent. Finally, the bill mandates that companies provide their users with the ability to monitor and self-regulate time spent on social media platforms by allowing them to impose usage caps on themselves.

There’s obviously plenty of room for policy wonks to debate the intricacies. But the discussion so far has largely avoided the specifics and instead focused on a bigger question: Does government have an interest in defending citizens against a trillion-dollar industry’s attempt to monopolize their most precious resource — time — through the most sophisticated psychological tricks and neurological manipulations money can buy?

Historically, our politicians have believed that the state has a role when firms exploit consumers by putting their physical or psychological health at risk. This is especially true when those consumers happen to be children.

We regulate gambling and prohibit people under 21 from participating. We regulate cigarettes, alcohol and prescription drugs — all to defend consumers. We require food and drink companies to disclose their products’ ingredients down to the caloric content. Few lament any of this.

Is it really out of bounds to regulate social media? We are now harder on ginseng than we are on Google. Is it really unfair to question the deceptive practices of companies that enjoy the unadulterated attention of millions of Americans for several hours a day? Is this really the small-government hill conservatives are willing to die on?

After the events of recent weeks and months, there can be no doubt that social media is affecting our society in profoundly negative ways, which we are only beginning to understand. Hawley’s SMART Act may not be the end-all, be-all solution, but he is certainly asking the right questions.