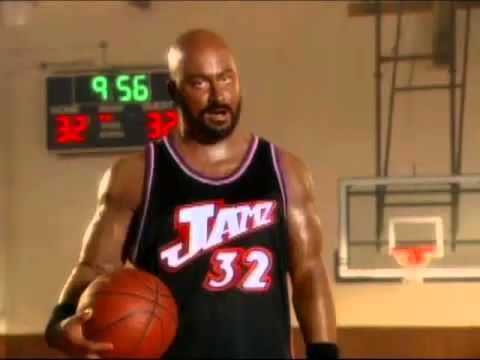 ABC’s Jimmy Kimmel on Thursday announced he will be taking the summer off after facing criticism over wearing blackface in a recurring skit he performed while working on “The Man Show” on Comedy Central.

Jimmy Kimmel announces he is taking the summer off to spend time with his family after blackface controversy https://t.co/iKcfWidFSo

Kimmel, as a co-host of the “The Man Show,” performed a recurring skit that included him dressed in blackface as then-NBA star Karl Malone. Videos and photos of the skits on the show, which ran from 1999-2004, have been circulating online recently with calls for Kimmel to apologize.

How about a coloring book of yourself entitled, The Jimmy Kimmel Blackface Edition?

I have my black crayons ready. https://t.co/ezwiWH3ESE

At least be consistent with your cancel culture.

“I’m taking this summer off to spend even more time with my family,” Kimmel said on Thursday night from his home studio. “There’s nothing wrong. I’m healthy, my family’s healthy, I just need a couple of months off.”

“While I’m gone, a cavalcade of very kind and capable people will be filling in for me,” the 52-year-old added.

The announcement from Kimmel comes after rival “Tonight Show” host Jimmy Fallon recently apologized for a blackface skit he did on “Saturday Night Live” in 2000.

“In 2000, while on SNL, I made a terrible decision to do an impersonation of Chris Rock while in blackface,” Fallon said on Twitter in late May following the police killing of African American George Floyd in Minneapolis. “There is no excuse for this. I am very sorry for making this unquestionably offensive decision and thank all of you for holding me accountable.”

Kimmel began as host of “Jimmy Kimmel Live!” 18 years ago and has taped 3,130 episodes over that stretch.

The guest-hosted episodes will begin after Independence Day weekend on July 6.

Kimmel is slated to host the Emmy Awards on ABC on Sept. 20.

He last took a leave of absence in 2017 when his infant son was born with a congenital disease that impacts the heart and underwent several surgeries as a result. The host reported on the show in September 2019 that his son “is doing great.”