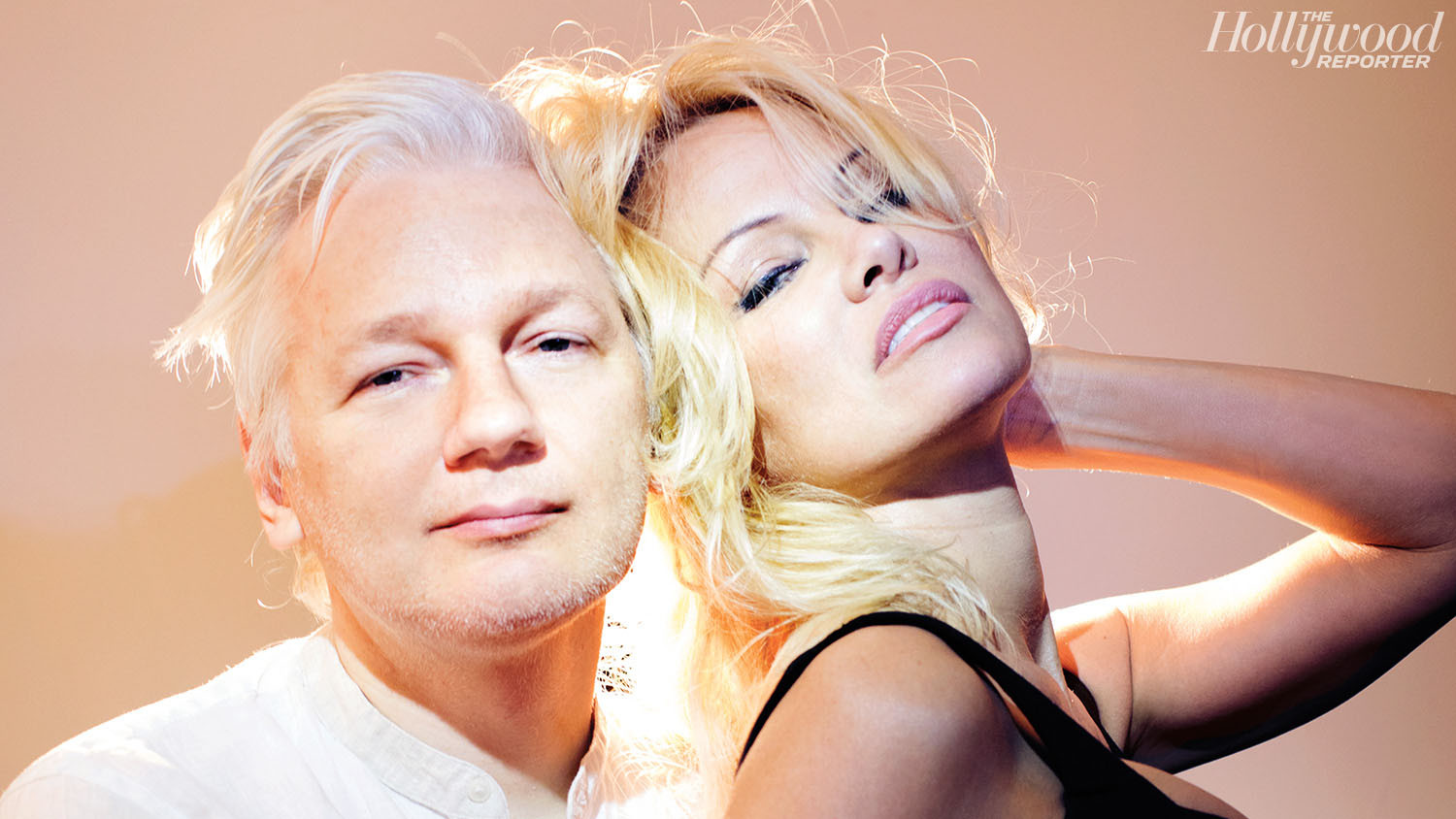 Actress, model, and Bay Watch celebrity Pamela Anderson is a woman that has proven throughout her career that she does not have a problem taking off her clothing publicly. Between nude modeling shots and sex tapes that have vamped Anderson’s career, it’s any wonder that she has finally decided to take it all off for a worthy cause.

Recently, Anderson decided that it was time to put her clothing where her mouth is by tweeting a message of freedom to President Trump. Her tweet was for her good friend, Wikileaks founder Julian Assange, who was arrested for rape allegations. According to the Daily News, Assange had been living at the Ecuadorian embassy in London since 2012 in an effort to avoid being handed over to the Swedish authorities.

The WikiLeaks founder had been living at the Ecuadorian embassy in London since 2012 as a way to avoid being turned over to Swedish authorities. When Anderson first heard of Assange’s arrest in 2019, she exploded with anger and took her words to social media in hotheaded tweets. She attacked the USA and Trump by tweeting, “The USA? This toxic coward of a President He needs to rally his base? – You are selfish and cruel. You have taken the entire world backwards. You are devils and liars and thieves. And you will ROTT And WE WILL RISE .”

Since Assange’s arrest in April of 2019, Anderson has decidedly come up with a desperate effort to ensure that Trump pays attention to her demands. It was shared in an MSN News report that Anderson took to Twitter with a bikini clad photo of herself holding a sign that read “Bring Julian Assange Home Australia” with “@POTUS please #pardonjulianassange” as her tweet message. Her tweet garnered over 6k likes, 1.5k shares, and over 210 comments. Apparently, her body still gets attention…just not from Trump.

Thus far, there has not been any movement from the Trump administration on whether Anderson’s efforts have truly made any sort of an impact. Although Trump is known for his dedication to Twitter and his love for attention, it appears that he isn’t making much of a move on this issue.

The comments from those who felt the need to address Anderson’s tweet range anywhere from supportive to denial of her wishes. Seemingly, everyone has an opinion on this one.

Anderson, now 53, continues to believe that the best voice that she has is the one that’s fading fast. Her body has been used to earn millions of dollars for the celebrity and now she’s attempting to use it to make changes. It can be argued whether her efforts are either idiotic or commendable, but either way, they are gutsy. She doesn’t seem to care what anyone has to say about her desire to free her friend any way she can. She only cares about the end result.

When most media outlets contacted the Trump administration for a comment, they were all met with silence. Currently, Assange is still incarcerated, Trump is still silent on the issue, and Anderson is still standing by freezing in her two-piece…hoping her body is still hot enough to make men move in her direction.