Why the Secret Service Is Watching John Mulaney 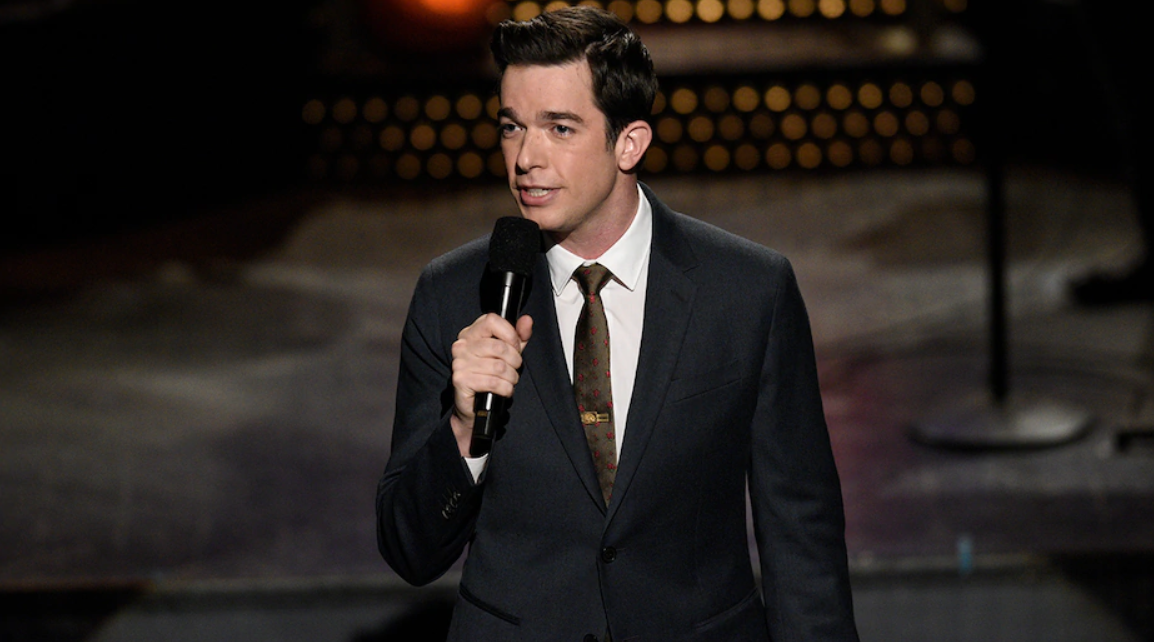 John Mulaney can’t count the Secret Service as fans of his comedy.

“Leap Year began in the year 45 B.C. under Julius Caesar. This is true. He started the Leap Year in order to correct the calendar and we still do it to this day. Another thing that happened under Julius Caesar was he was such a powerful maniac that all the senators grabbed knives and they stabbed him to death. That’d be an interesting thing if we brought that back now,” Mulaney joked in his monologue. “I asked my lawyer if I could make that joke and he said, ‘Lemme call another lawyer.’ And that lawyer said yes.”

The joke prompted an investigation by President Donald Trump’s guards, which still tickles Mulaney to this day.

“I guess they opened a file on me because of the joke, and I have to say, am I stoked there’s a file open on me? Absolutely. Did I enjoy it in the moment? Not so much,” Mulaney said. “But the person vetting me was very understanding that the joke had nothing to do with Donald Trump. It was an elliptical reference to him. I didn’t say anything about him.”

The “John Mulaney & the Sack Lunch Bunch” star recalled his interviewer being very “nice” and ultimately “cleared” him of any wrongdoing.

“In terms of risk assessment, no one who’s ever looked at me thought I registered above a 1,” he joked.

22 thoughts on “Why the Secret Service Is Watching John Mulaney”