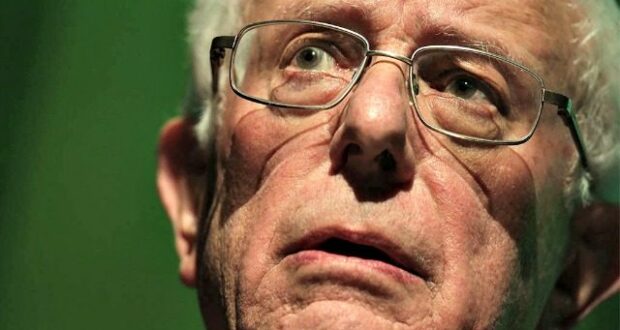 Democratic presidential candidate Sen. Bernie Sanders will face a National Labor Relations Board investigation into an allegation that the campaign retaliated against staffers in Iowa who complained about their pay.

The Vermont independent’s campaign had signed a contract with United Food and Commercial Workers Local 400 assuring that campaign staff in Iowa would be paid $17 per hour, $2 above the $15 per hour minimum wage Sanders supports.

However, due to the long hours expected of campaign staff, their effective hourly pay was reduced to about $13 an hour, leading staffers to leak documents about their plight to the media.

The Washington Post last week quoted what it said was a letter from the union members who work for Sanders to campaign manager Faiz Shakir complaining about their pay.

The letter said field staffers in Iowa “cannot be expected to build the largest grassroots organizing program in American history while making poverty wages. Given our campaign’s commitment to fighting for a living wage of at least $15.00 an hour, we believe it is only fair that the campaign would carry through this commitment to its own field team.”

On Monday, the Sanders campaign said that it and the union had agreed to increase staffers’ pay from $36,000 per year to $42,000 per year, The Washington Post reported. Staffers would also continue to receive fully paid-for health insurance as well.

However, even if the pay dispute is over, its echoes are not.

Does this wage dispute make Sen. Bernie Sanders look like a hypocrite?

The NLRB reported that it received a complaint Friday alleging that the Sanders campaign indulged in several banned activities in response to the leaked complaints plaguing the campaign at that time.

The complaint does not disclose who made the allegations against the campaign.

As noted by Bloomberg, the person making the complaint is not required to be part of the campaign.

On the same day the complaint alleges the activities took place, Sanders told the Des Moines Register he was upset workers took their complaints public.

“It does bother me that people are going outside of the process and going to the media. That is really not acceptable. It is really not what labor negotiations are about, and it’s improper,” he said.

Some commentators have noted that the issue has shown flaws in how the proposed minimum-wage increase Sanders supports actually works.

Rohit Arora, a contributor to Forbes, said news that the Sanders campaign would reduce the hours its staffers work shows the reality behind a higher minimum wage.

“The irony in Bernie Sanders’ cutting staff hours is that he inadvertently shined the light on the flaws in one of his signature issues,” Arora wrote in an Op-Ed titled, “Bernie Sanders Learns a Small Business Lesson.”

The Sanders campaign had not responded to requests for comment about the complaint against it, The Hill reported.

Previous: Pain and gain: Skin nerves anticipate and fight infection
Next: Survive The Apocalypse In These Doomsday Bunkers