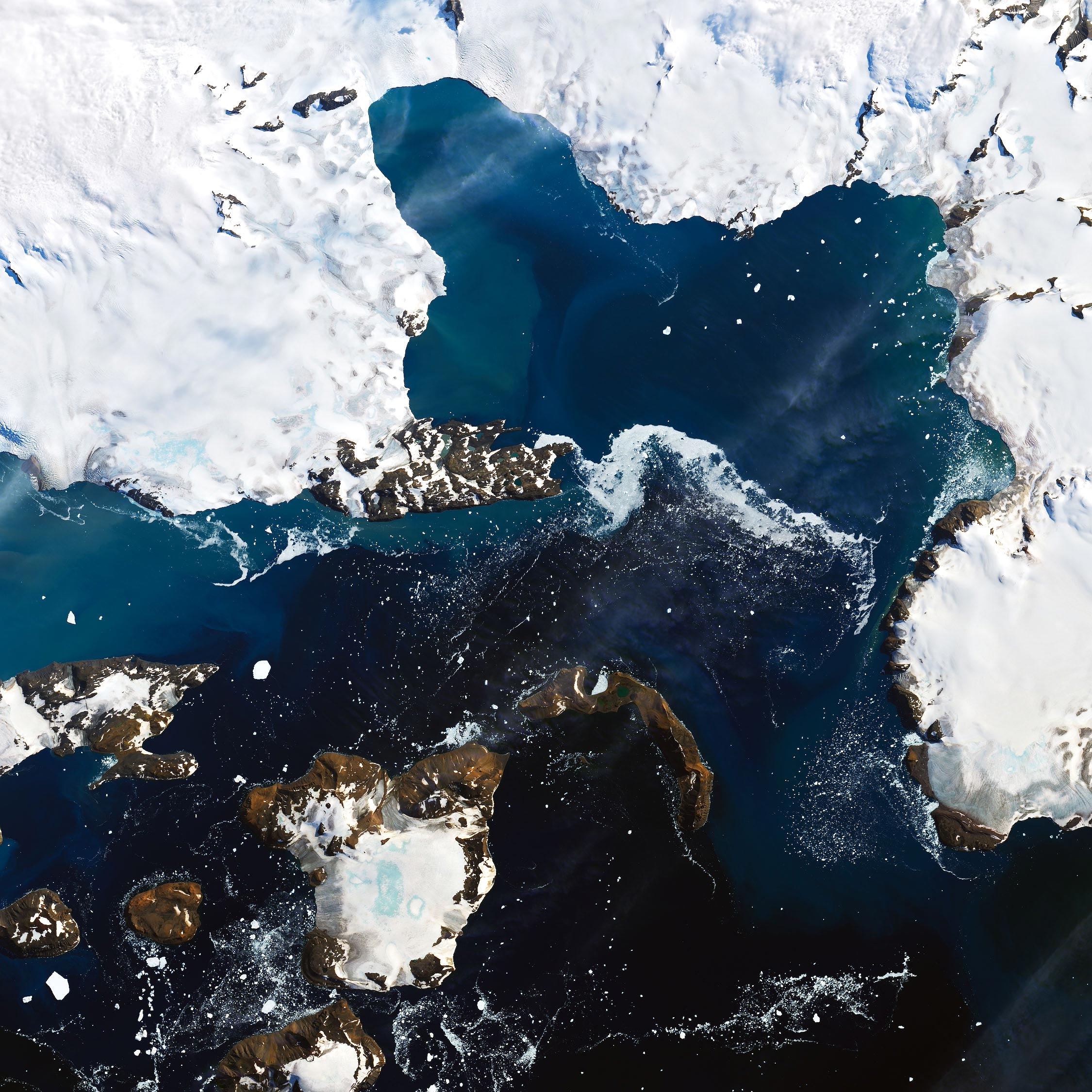 Scientists have detected an unusual, and seemingly unexplainable, heat source coming from far below the surface of the Antarctic ice.

What could it be? A secret alien base? The ultimate source of global warming, or something much more conventional?

At first, the scientists were stunned when they recorded a bizarre “heat source” coming from three miles below the ice, leading scientists to drill down and find out more. The discovery was made at the southern Pole of Cold, on the icy continent’s East Antarctic Ice Sheet, near Russia’s scientific research station.

Scientists drilled almost three miles into the ice after radars spotted an anomaly, discovering what is now known as Lake Vostok. The drills stopped just before they hit the water, due to concerns over spoiling what could be a “pristine” ecosystem.

So while what they found did not turn out to be aliens, or the Russians trying to open a gate into the “upside down,” or something equally bizarre, what they did discover was still quite amazing!

Lake Vostok, which is under two miles of solid ice, is the largest lake discovered in the last 100 years. It is roughly the size of Lake Ontario, but much deeper in places, more than 3,000 feet, and about four times the volume.

In a recent episode of Amazon Prime’s “Forbidden Mysteries,” Narrator David Taylor said that “In the Seventies, based on images taken via airborne radar, Russia began to suspect that they had inadvertently built their base at the tip of a large sub-glacial lake.”

Those suspicions have now been confirmed. After drilling down, to detect the mysterious heat source, the water in the lake, as determined by surface thermal scans was found to range from 50F to 65F, clearly indicating the lake was the subterranean heat source scientists had stumbled upon.

Core samples taken by the Russians have revealed the presence of microbes, nutrients and various gases like methane embedded in the clear refrozen lake water just above the dome. Such items are typical signatures of biological processes, the lake, therefore, has all the ingredients of an incredible scientific find – a completely isolated ecosystem, water, heat, respired gases, and current biological activity.

Interestingly enough, as the actual scope and composition of the lake became clear, NASA began to see it as an ideal testbed for its plans to drill through the ice and search the oceans of Jupiter’s moon Europa for possible life.

However, those plans were scrapped over concerns of environmental contamination. Core samples returned from the ice refrozen just 100 yards above the lake contained a plethora of microorganisms of various categories, including some never seen before.

The discovery of such new and exotic lifeforms raised concerns among the environmental lobbies that exploration of Lake Vostok might contaminate an otherwise pristine ecosystem.

Or, maybe this is all just a cover story, and neither the US nor the Russian governments want anyone to know what they really discovered down there.

What do you think is the real source of the heat emanating from three miles below the surface of Antarctica?

12 thoughts on “Bizarre Heat Source Coming From Below Antarctica”