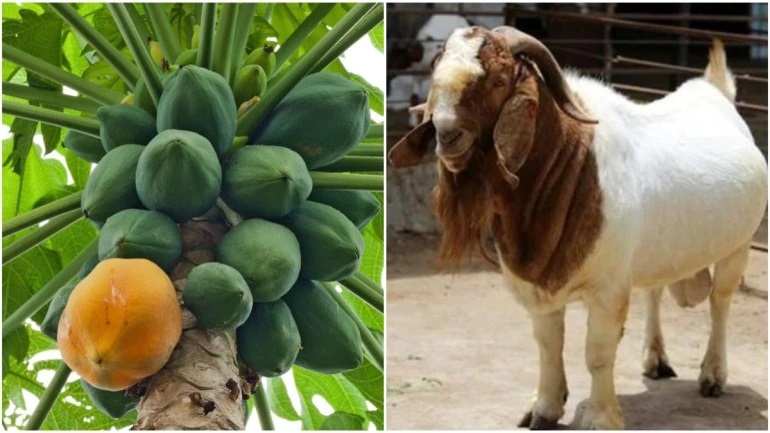 The accuracy of medical tests for COVID-19 was cast into extreme doubt earlier this month after the President of the East African nation Tanzania announced that non-human mammals and a fruit had flunked and found to have the viral infection.

On May 3, 2020, Tanzanian President John Magufuli dropped a bombshell that shocked the world when he said animals, fruits, and motor oil had been secretly tested at the country’s national health laboratory. The results from the independent inquiry he initiated made him question the accuracy of the tests being used to justify sweeping changes and a “new normal” in international societies.

Among the substances subjected to laboratory scrutiny by Tanzanian security forces to check the quality of the kits were samples from a pawpaw (papaya), a quail, and a goat. All tested false-positive for COVID-19 – the virus was detected where it had no business being, in tissues it should not be able to infect.

Magufuli has consistently downplayed the effect of the virus and said these test results cast doubt on the credibility of laboratory technicians and equipment. He admitted he put human names and ages on several samples taken from non-human subjects to keep lab techs in the dark about the true nature of what they were evaluating.

The first confirmed case of COVID-19 in Tanzania was announced on March 16. As of April 29, only 480 cases of the virus and 16 deaths had been reported nationwide.

In a speech broadcast live through state-run Tanzania Broadcasting Corporation (TBC), the President accounted for the false-positive test results:

“The equipment or people may be compromised and sometimes it can be sabotage.”

During an event in Chato in northwestern Tanzania, Magufuli called for a complete investigation into what he suspected to be a “dirty game” in the lab. He did not indicate the origin of the test kits used in the recent trials other than the fact that they had been imported from abroad but the President did attribute the erroneous results to “technical errors.”

Nyambura Moremi has been relieved of his official duties and a 10-person committee formed to investigate the laboratory’s operations, including how it collects and processes samples.

Catherine Sungura, acting head of communications at the ministry of health, said her predecessor’s speedy removal was needed “to pave the way for the investigation.”

The head of the country’s national health laboratory in charge of coronavirus testing was suspended the following day, creating a stir of controversy.

Schools and universities were shut down in Tanzania but markets, bus stops, and shops have carried on a brisk trade, as usual. Magufuli has urged citizens to continue working hard and attending church or mosque services.

Across Africa, reported COVID-19 infections and deaths have been relatively low compared with the United States, parts of Asia, and Europe. Some analysts point out that Africa also administers very few tests for the virus – about 500 per million people.

A 2015 study on the readiness of the national health laboratory system in supporting care and treatment of HIV/AIDS in Tanzania from BioMed Central (BMC) Health Services Research, published by the National Center for Biotechnology Information (NCBI) under the U.S. National Institutes of Health (NIH), concluded that everything was A-OK in the African health network as far as HIV care and treatment services were concerned. The problem there was a lack of infrastructure support:

“However, laboratories at the primary health care level are constrained by inadequate resources and operate within a limited capacity. Improving the laboratory capacity in terms of the number of qualified personnel, staff training on the national guidelines, laboratory diagnostic tools and coordination should be given a higher priority.”

Magufuli insinuated that foreign health aid might have something to do with the erroneous COVID-19 tests:

“There is something happening. I said before we should not accept that every aid is meant to be good for this nation.”

Other world leaders are joining Magufuli in questioning the assorted COVID-19 testing procedures and case numbers being promoted as completely reliable and indisputably accurate.

Given Tanzania’s government-ordered national lab results “proving” that assorted fruits, a bird, and a goat were all impossibly infected with COVID-19, why bother to use them on humans?