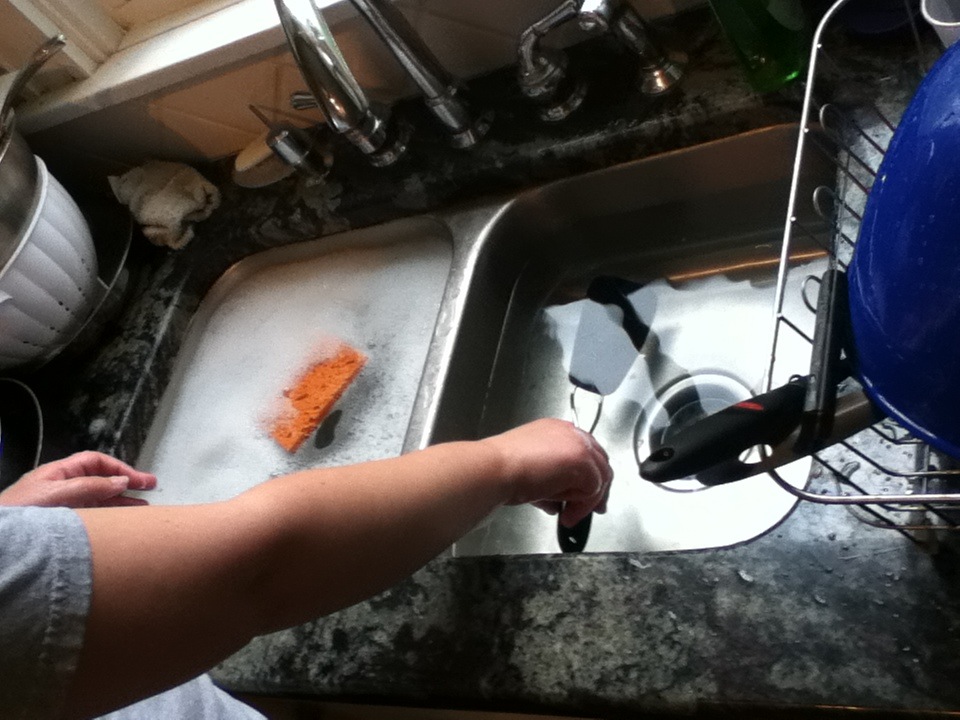 A Chinese woman has been granted compensation for the housework that she did during her marriage.

Ms. Wang was awarded 50,000 yuan for five years of the unpaid labor she did for her now ex-husband Mr. Chen.

The court made the ruling in light of China’s new civil code, which went into effect this year.

Under the new code, a spouse is entitled to compensation in a divorce if they took more responsibility in raising children, caring for elderly relatives, and assisting partners in their work.

Mr. Chen had filed for divorce from Ms. Wang last year after five years of marriage. She responded with a request for financial compensation, having argued that Chen hadn’t taken on any childcare responsibilities for their son or contributed to any housework.

The case was heard at Beijing’s Fangshan District Court and was ruled in Wang’s favor. The judge ordered Chen to pay monthly alimony of 2000 yuan, as well as the one-off payment of 50,000 yuan for her housework.

The case has sparked a huge debate on the value of household work.

Some Weibo users pointed out that 50,000 yuan for five years of work is not much at all.

“I’m a bit speechless, the work of a full-time housewife is being underestimated. In Beijing, hiring a nanny for a year costs more than 50,000 yuan,” one user wrote.

“Ladies, remember to always be independent. Don’t give up work after marriage, give yourself your own way out,” another user said.